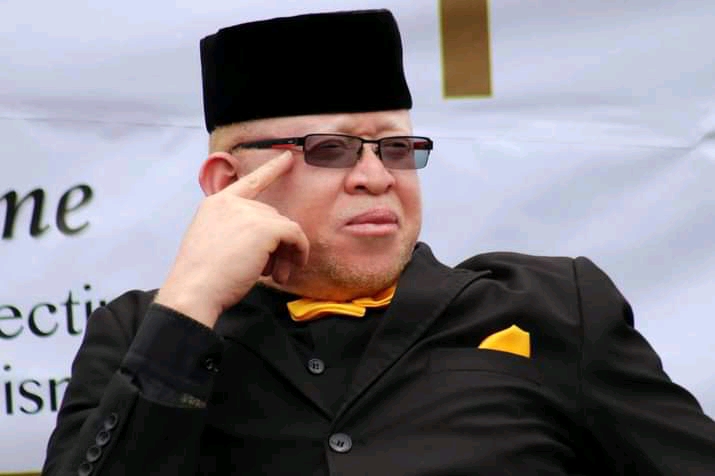 The High Court has served a greenlight to the embattled former Jubilee Nominated Senator Isaac Mwaura who had been embroiled in expulsion and deregistration saga from Jubilee party.

According to the High Court ruling, the expulsion and deregistration of the DP Ruto’s ally Isaac Mwaura from ruling Jubilee party was Illegal, null and void giving immediate orders to reinstate him back for the seat.

Days after his expulsion, the jubilee management board nominated former Samburu senator Sammy Leshore to fill the leadership void left by Mwaura.

He (Mwaura) sorted to seek legal indulgence by moving to court to stop Speaker of the Senate Ken Lusaka from declaring the seat vacant pending hearing and determination of the filed case.

However, Senator Mwaura’s injunction hit a dead end after the Independent Electoral and Boundaries Commission (IEBC) chairman Wafula Chebukati noted through a gazette notice dated May 11 2021 that Mwaura stood disqualified as a member of the Senate representing people with disabilities

He has maintained his close relationship with the second in command by spearheading the hustler nation’s empowerment programs through donations od simple machines such as Wheelbarrows, car washing machines etc.