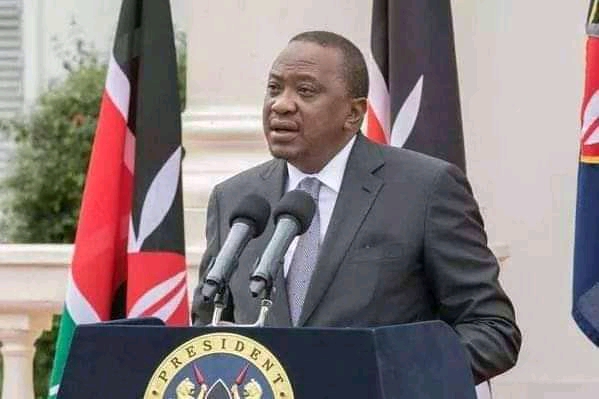 According to the former State House Digital Strategist Dennis Itumbi, the head of state president Uhuru Kenyatta has dismissed the alleged Jubilee’s NDC event citing that he is not aware of the aforesaid meeting and his attendance isn’t guaranteed.

Itumbi established that Jubilee party leader Uhuru Kenyatta who is believed to be backing Raila Odinga’s presidency behind the scene has reportedly distanced himself from Jubilee’s NDC event which had been aimed at restructuring the party in the attempt of regaining it’s lost glory after the mass exodus of DP Ruto’s allied legislators.

“The Hustler Nation Intelligence Bureau (HNIB) agents are reporting that President Kenyatta has dismissed the planned Jubilee National Delegates Conference (NDC) and said he is not aware of the meeting” Itumbi wrote on his heavily followed and verified social media handles.

“Last week when HNIB updated that the State of the Nation had been slated for the same day, one Kanini Kega called the Speaker trying to confirm and asking what happens to the NDC” he added.

In the exposure, Jubilee party top leadership were tasked seek President Uhuru Kenyatta’s indulgence on two controversial events and this has forced the country’s head to put the records straight by allegedly disowning the Jubilee’s NDC event.