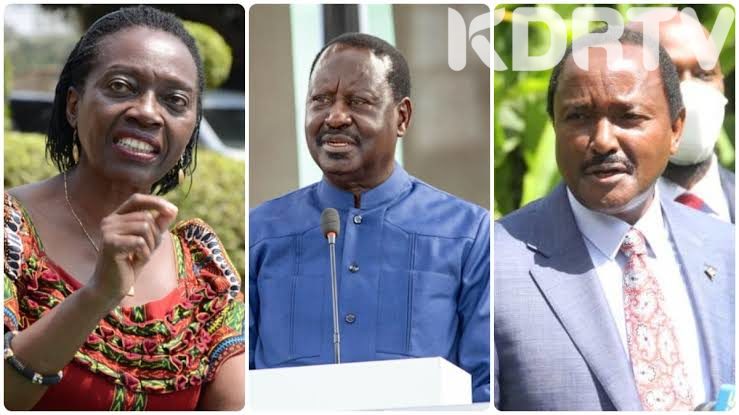 Wiper party leader Kalonzo Musyoka has opined that Raila Odinga’s win in the August 9 General Elections will boost his chances of actualising his State House dream in 2027.

The Wiper leader, speaking at the first political event in his Ukambani backyard after rejoining Mr. Odinga’s camp, reaffirmed that his bid for the presidency in 2027 was unstoppable.

“Note that when you vote for Mr Odinga again you will be voting for me. Let us vote Mr Odinga more overwhelmingly than we did in the 2013 and 2017 elections so that we create job opportunities for our youth and end corruption,” he added.

He was confident that Mr. Odinga will win the General Election on August 9. He encouraged the region to solely vote for Wiper candidates.

The former vice-president mirrored the sentiments of his allies who have targeted the three Ukambani governors who have represented Mr. Musyoka’s detractors in the region.