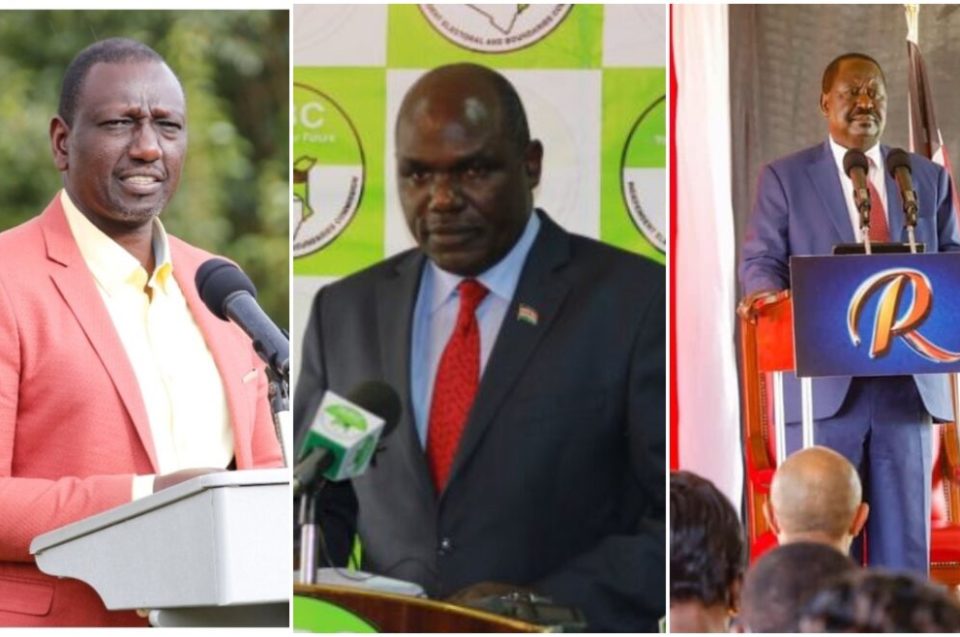 The Independent Electoral and Boundaries Commission (IEBC) has given agents, candidates, and the media permission to tally their own results for the General Election on August 9.

The declaration was made by IEBC chairman Wafula Chebukati on the second day of a consultative meeting with the media sector on Saturday June 25.

The primary goal of the meeting, according to the electoral agency, was to increase media involvement in electoral issues, particularly with regard to Elections Results Management for the August elections.

According to Chebukati, contestants could independently tally their results. However, he stated that the electoral agency had the authority to proclaim winners.

“The media houses, political parties and candidates are free to have their own parallel tally of the results, but that will only help you do the reporting not to declare winners,” said Chebukati.

Additionally, Chebukati emphasized that no one could declare the results. According to Chebukati, the media can broadcast the correct results as stated by the presiding officers and constituency returning officers, but only the commission can pronounce the winner.

Chebukati further stated that the media must guarantee they protect the secret of the vote throughout the specified hours of voting by refraining from broadcasting or spreading any results they may have gotten from unofficial sources until the commission officially announces the results.

Also Read: IEBC on the Spot After Its Systems Were Breached &Voters Transferred Without Consent