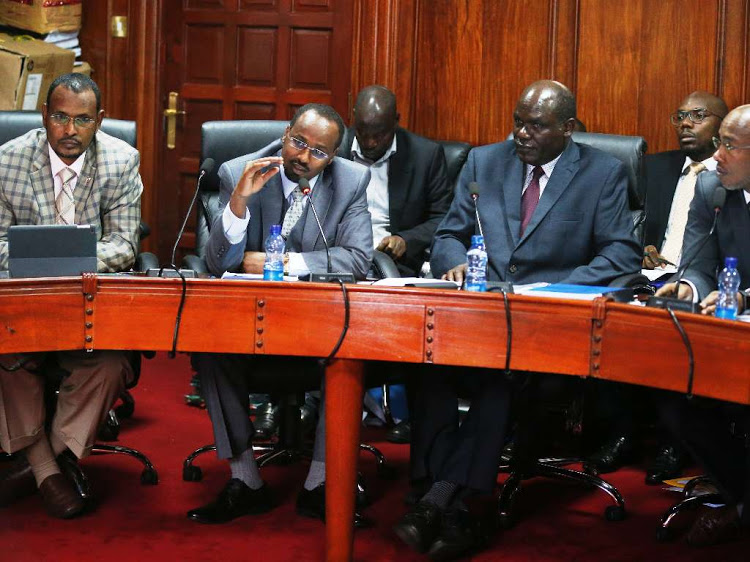 (KDRTV)-The Independent  Electoral and Boundaries Commission (IEBC) has denounced ODM leader Raila Odinga push for a referendum that will cost Ksh. 2 billion, saying that the former premier is impractical

On Friday, the commission`s Commissioner Bota Molu hinted that Kenya would spend at least Sh10 billion to hold a plebiscite in the country.

Molu was speaking during the celebration of the international day of democracy convened by the Multiparty Democracy Kenya.

“I may not be able to give you exact figure but going by the last presidential repeat elections, a referendum will not cost less than Sh10 billion,” Molu said.

On election day you hire not less than 50,000 vehicles and you cannot get a vehicle for less than Sh10,000. We also have to hire 350,000 poll officials on election day.” Molu added

The officials to be hired also include Presiding Officers and their deputies, clerks, and at least police officers for every station.

“You must transport all of them and feed them for some days,” he said.

However, Raila Odinga had been quoted telling Kenyans to brace for a referendum that would probably pave ways for a constitutional amendment and restructure the government.

However, the former premier said that the referendum’s cost would not be more than Ksh. 2 billion.

“A referendum does not need to cost more than Sh2 billion, so we should not be told, we have no money, there is no money to do, we can teach Chebukati how to do it so we have everything needed for a country to do a referendum, we will do it before the next General election,” he said.

“It is not the desire for anyone to make it any more difficult and costly than it is, a referendum doesn’t have to cost billions.”

KDRTV understands that politicians allied to Deputy President William Ruto have been fighting to destroy the said referendum fearing that it would halt Ruto`s political ambition in 2022.