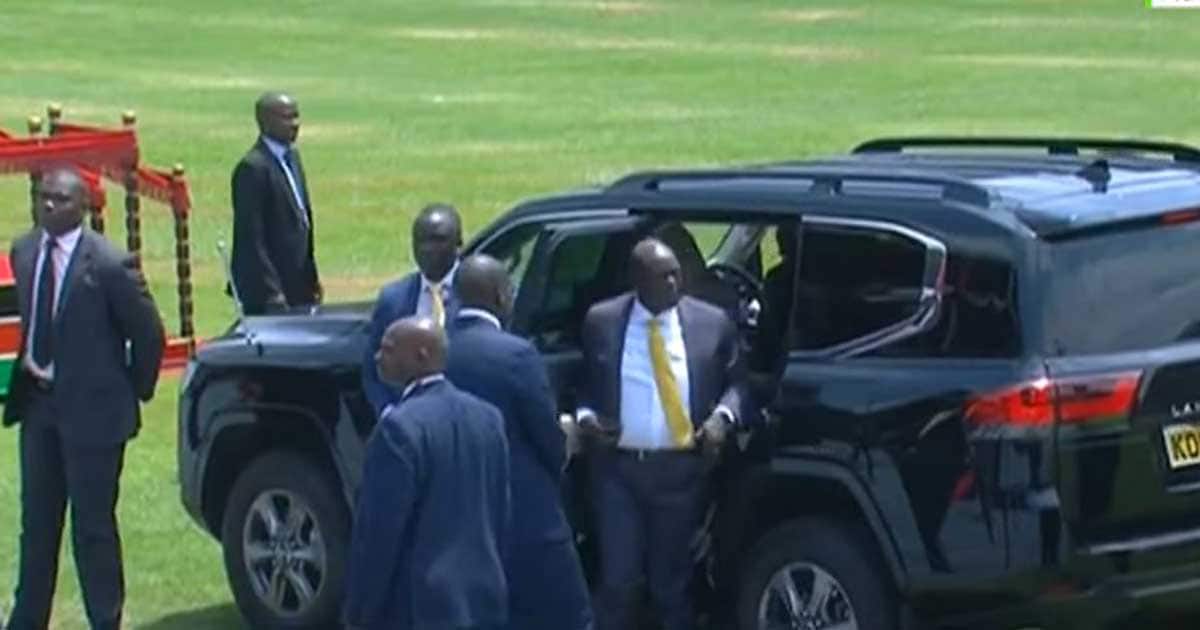 Deputy President Geoffrey Rigathi Gachagua was on Tuesday September 13 spotted driving a new Toyota Land Cruiser 300 series as he headed to Kasarani for his swearing in.

The Sport Utility Vehicle (SUV) is equipped with turbocharged V6 diesel engines of 3.3 liters and V6 petrol engines of 3.5 liters. 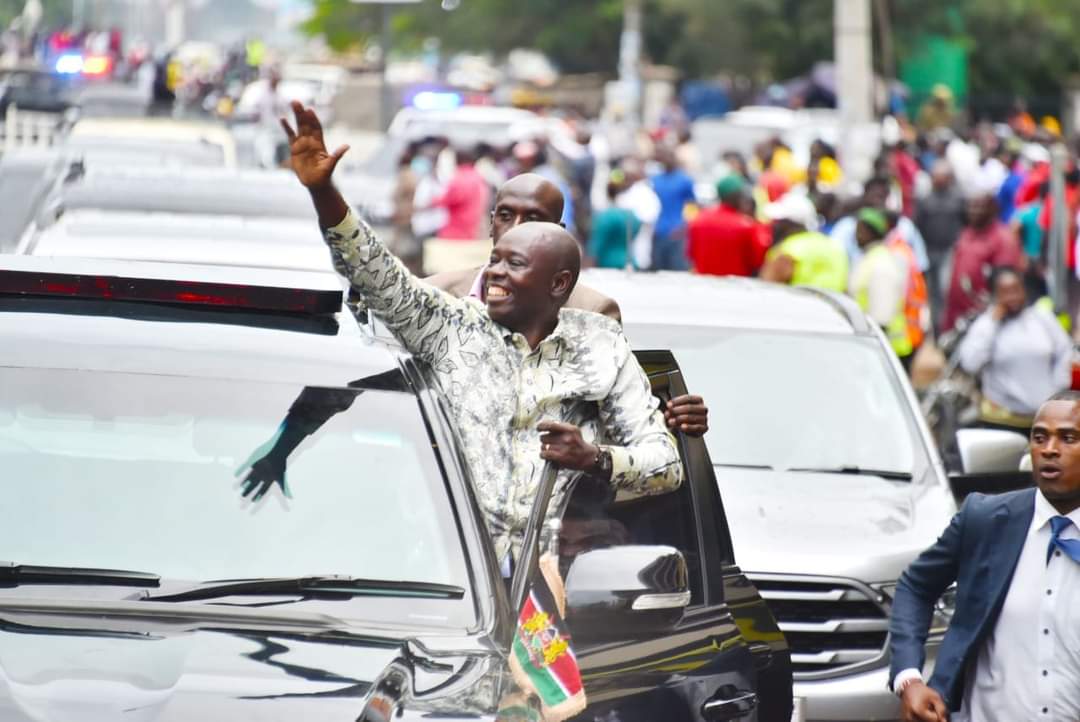 The new LC 300 is more efficient at high speeds than its predecessor, which was popularly known as “V8,” with the ability to spin at 1,700 revolutions per minute at 140 kilometers per hour.

It is 199 kilograms lighter than the LC 200, resulting in a superior weight distribution. The lighter weight contributes to a lower center of gravity.

In addition, the makers of the legendary Toyota Land Cruiser enhanced its off-roading capability with a multi-terrain monitor that displays all obstacles along the route and a multi-terrain select that guides the driver to the optimal driving mode for the terrain. 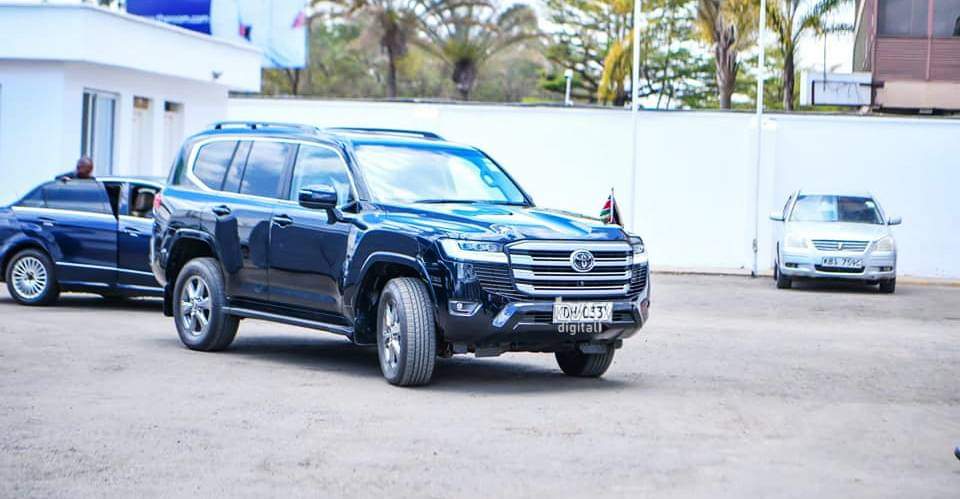 The LC 300 is fitted with a Kinetic Dynamic Suspension System (KDSS) that is linked to the anti-roll bars and provides the necessary vehicle stability.

The four-wheel drive will be a part of Gachagua’s sophisticated motorcade as the country’s new second-in-command. The motorcade will also boast superbike outriders and high-end vehicles from the presidential escort unit.

DP Gachagua is also set to enjoy state privileges such as protection by the Recce squad, state motorcade and briefing by the National Advisory Security Council (NASC).