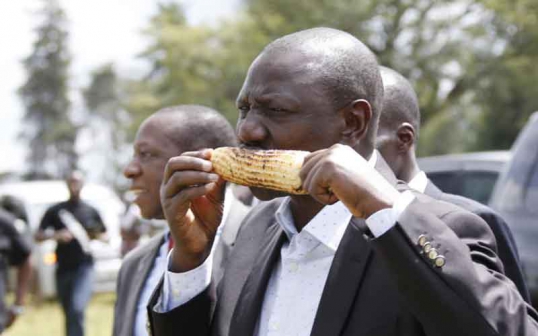 Deputy President William Ruto has revealed a plan to use avocados to clear Kenya’s mega debt to China.

While speaking in Nyeri County on Monday the presidential aspirant noted that if he succeeds Uhuru Kenyatta, his administration will export avocados to the Chinese market, which is known to import the fruit in bulk.

He remarked that they would sell the fruit, which retails for between Ksh10 and Ksh20 on the local market, for the international market price of Ksh150.

“Opening the Chinese market will be easier because we already owe the Chinese hundreds of billions in loans. We will tell them that there is no other way to pay off the debt, take these avocados at this cost, and we will pay the debt quickly,” The UDA party leader stated.

The Deputy President also noted that the two countries would gain mutually from modern-day barter trading, which he referred to as economic diplomacy. He went on to say that he will double the number of ambassadors in the Asian country from one to three.

The former Agriculture Minister added that his administration would add value to agricultural products while reducing reliance on imported goods by lowering the cost of manufacturing them locally.

Apart from expanding overseas markets, he disclosed plans to leverage the African Continental Free Trade Area (AFCFTA) to get access to the continent’s market. 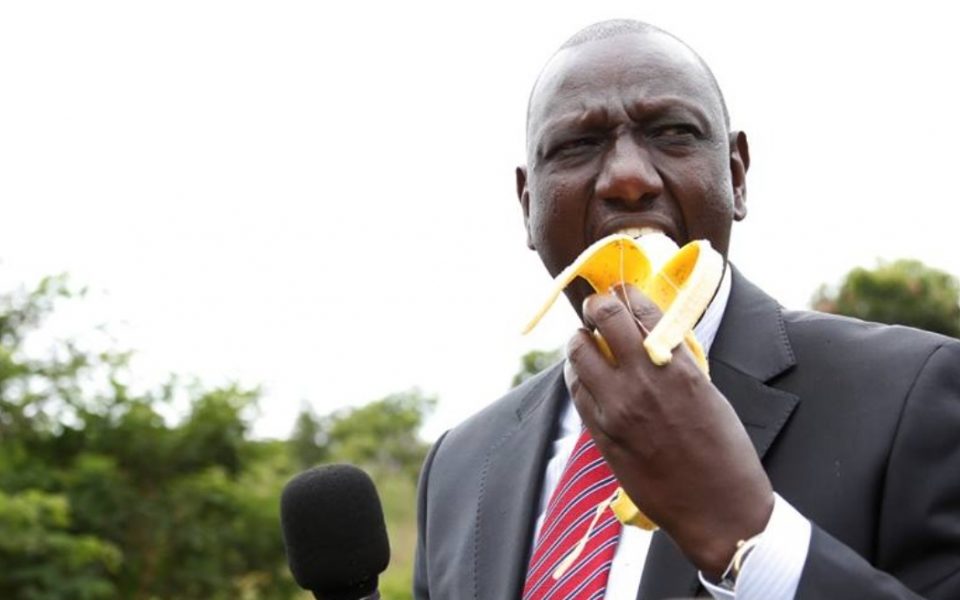 The DP campaigned on a commitment to rehabilitate the agricultural industry by establishing legislation to protect farmers from unfair trade practices, particularly by foreign firms.