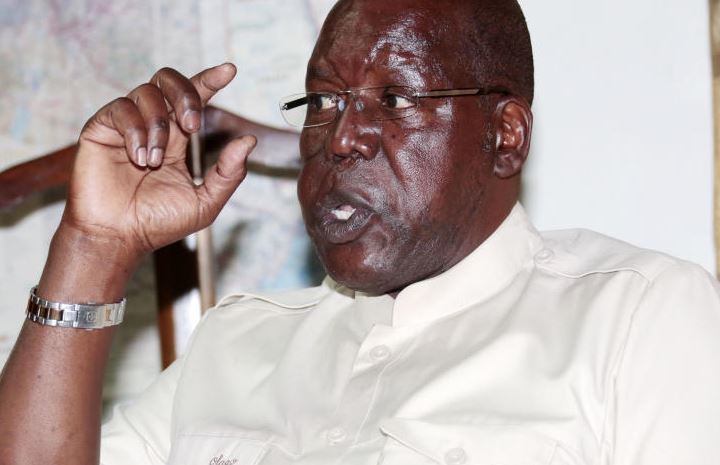 Kisumu West Member of Parliament Olago Aluoch is one of the veteran politicians from Nyanza.

The established politician had amassed wealth since joining politics and is one of the few Kenyans who own islands.

Olago is the owner of an island in Lake Victoria known as Maboko Island or Camp Tom. The island occupies 5 acres of land and is valued at about Sh500 million, according to estimates. 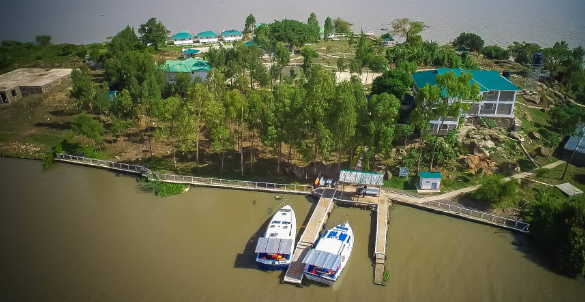 The island is located in the Seme region, one hour from Kisumu city, and is accessible by air or water. It features a helipad to accommodate air travelers and power boats for lake users.

On the island, the MP has constructed a modern resort and luxurious accommodations to serve vacationing tourists. 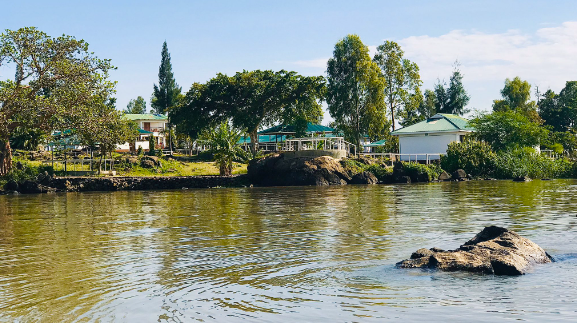 The resort provides a pleasant escape from city life. At the resort, you have a beautiful view of the sunrise and sunset over Lake Victoria.

Islands are typically linked with the Coast, but this one is in the Western portion of the country, providing an alternative for Kenyans and other tourists interested in visiting an island away from the Coast, which is often overcrowded during the holiday seasons.

Olago is still counted among the Kenyan politicians whose financial worth is unknown and who offer no indication of being wealthy.

In spite of this, the member of parliament is well-known for indulging in bold stunts, such as going head-to-head against the ODM Party, which is extremely popular in the region, and using gimmicks to humiliate Raila Odinga.

In 2013 and 2017 general elections Olago successfully defended his seat under the Ford-Kenya party ticket. 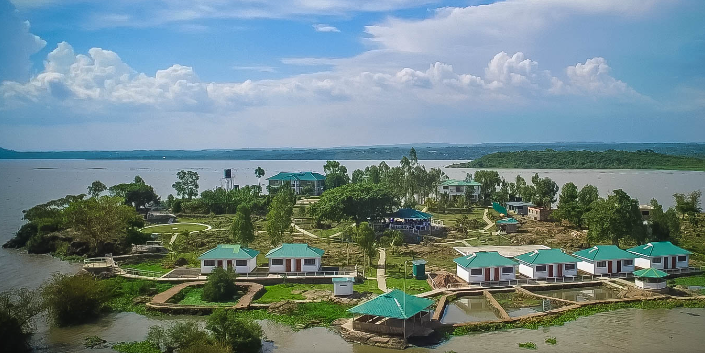 Other island owners in Kenya include Alessandro Torriani, who owns the Funzi Islands, Carol Otieno, who owns the Kigamboni Island south of Mombasa, and Hassan Shapi, who owns Kinazini Island.