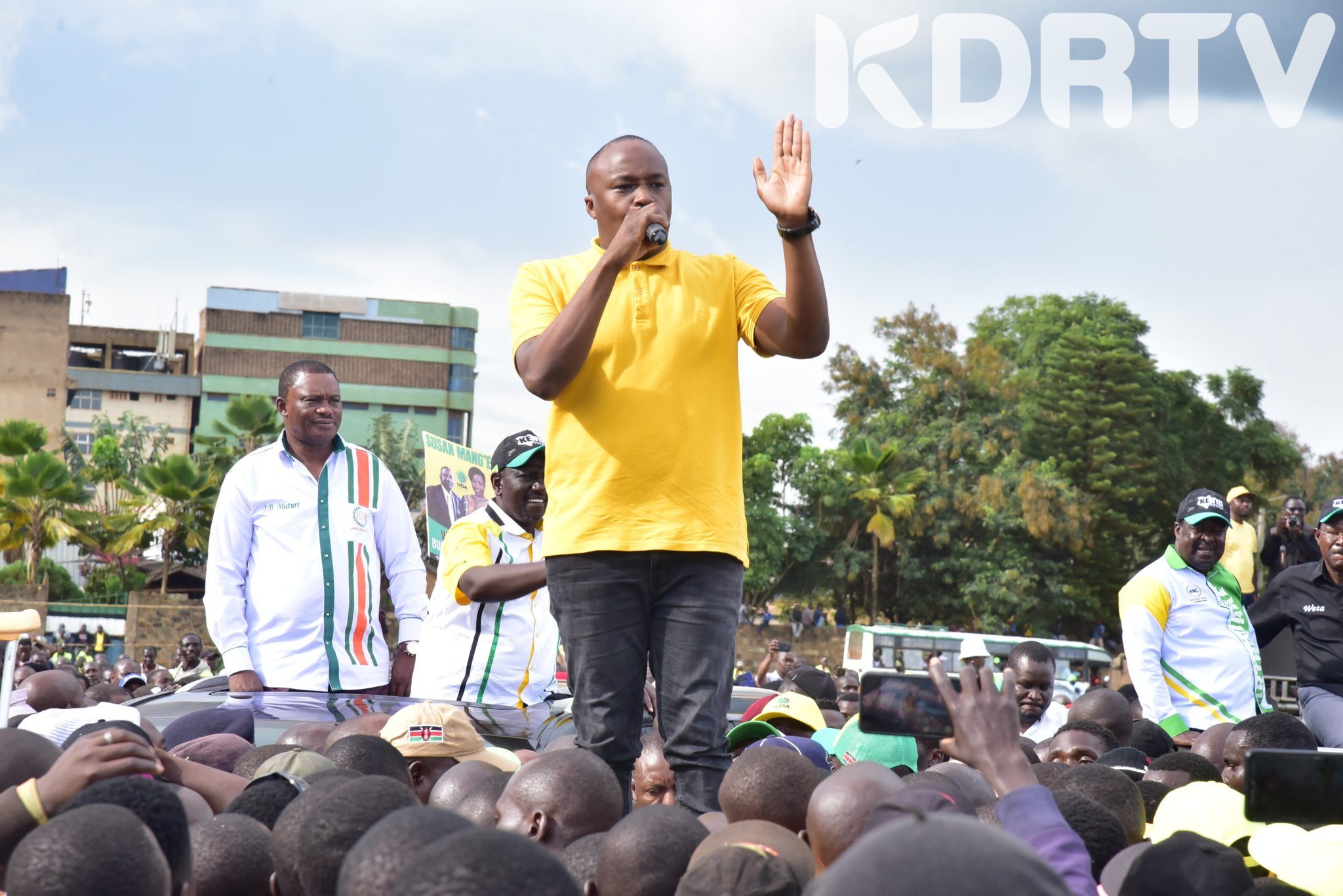 Starehe MP Charles Jaguar has made a return to the William Ruto camp days after he vowed to run as an independent candidate.

“I met with the people of Central ward na wamesema Starehe bila Jaguar si Starehe. By the will of the people I will be defending my seat as an independent candidate. The people of Starehe were denied their democratic right to go to the ballot again for the nominations and choose their leader,” Jaguar protested in his Facebook.

“The party decided to carry out opinion polls to decide whom to award the nomination certificate and it has been done.” He added. 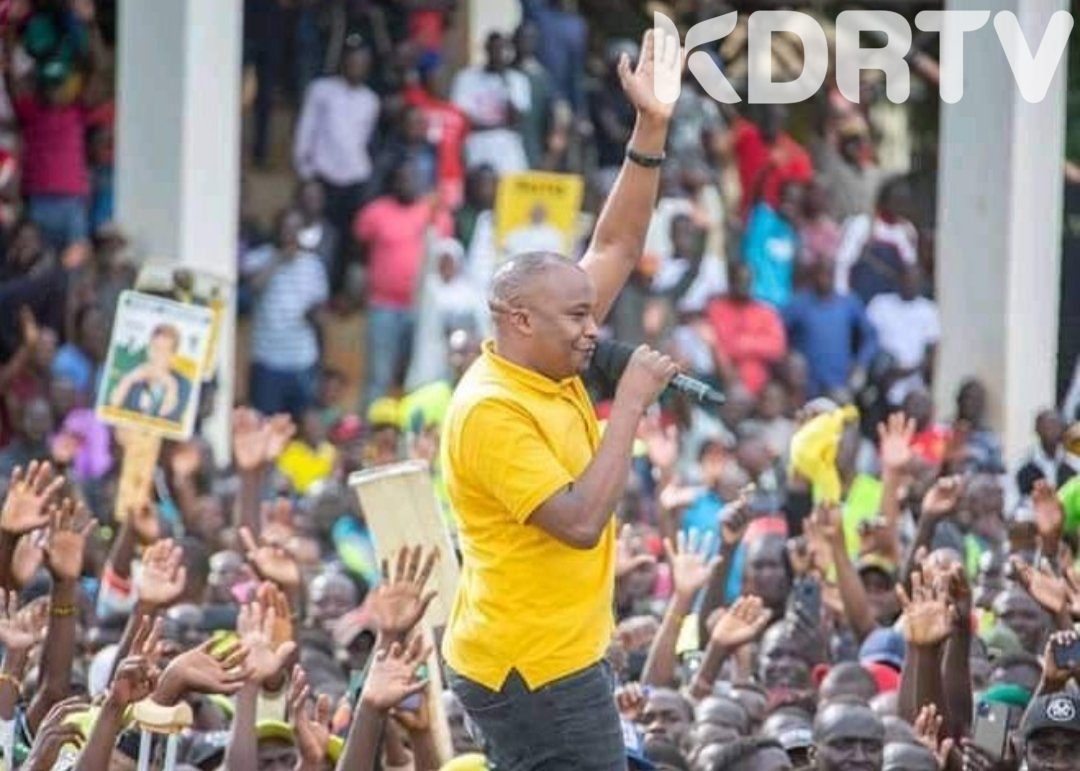 He however was part of DP Ruto’s campaigning brigade over the weekend in Western region indicating that he had rejoined the hustler nation.

“Solutions to problems facing this country can only be found from the electorate. Boda boda operators, cereal and dairy farmers have problems. It is only a person without brains who can vote for Azimio,” Jaguar said in Bungoma.

The renowned singer also accompanied the second in command to another political event in Kitale, Trans Nzoia County on Sunday.

The Kenya Kwanza team led by DP Ruto held a number of political events in the region including an economic forum at Kitale club.

Jaguar is said to have been promised a seat in the Eastern African Assembly after losing nominations.