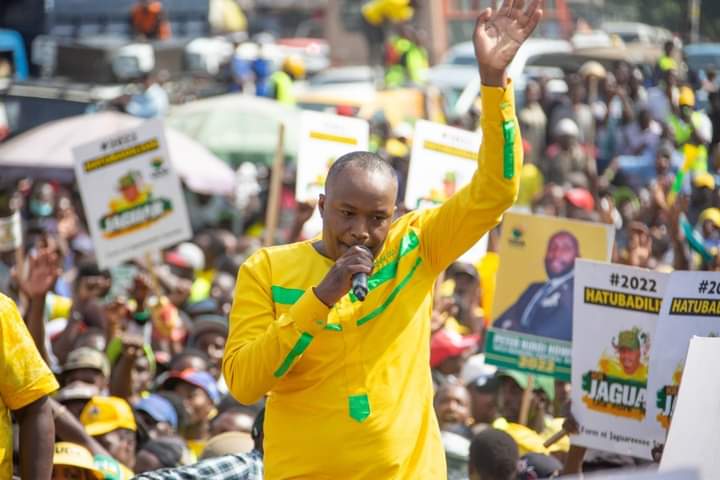 Starehe Member of Parliament Charles Njagua alias Jaguar was on Wednesday, March 16 booed by a section of Nairobi residents as he tried to sell his agenda.

The MP, who is running for re-election on a UDA ticket, was booed on Wednesday during the UDA’s campaign trail in Nairobi county, which was headed by Deputy President William Ruto.

The MP received an unpleasant awakening at several stopovers, most notably in Muthurwa and Ngara, where villagers shouted him down.

Jaguar, who was escorted to the stage to address a gathering in Muthurwa market, encountered strong opposition from a portion of the crowd, which resoundingly demonstrated motions refuting his bid. 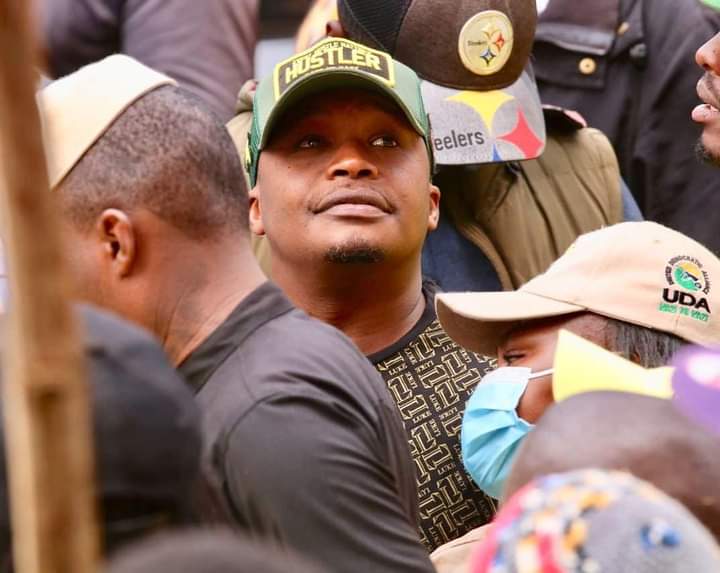 The MP was obliged to rush through his remarks in the face of pro-Simon Mbugua shouts.

Mbugua, who is vying for a seat on a UDA ticket, had a field day, as his address was generally well-received by the crowd. 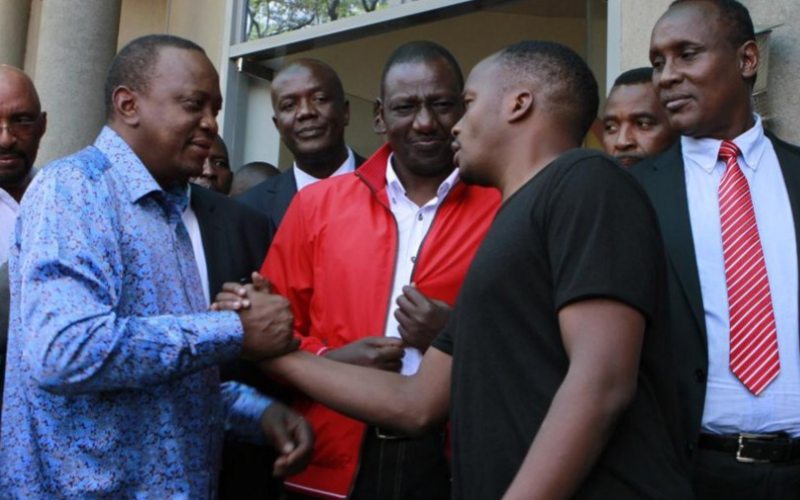 Jaguar’s heckling comes barely a day after he led UDA delegates to sing Úhuru ‘Kigeugeu’ chants. The Starehe MP recently decamped from the ruling Jubilee party for UDA and was received by the second in command in Karen Nairobi.

Subscribe to watch latests videos
In this article:MP Jaguar