Langata parliamentary Aspirant Felix Odiwuor alias Jalango has revealed that he will spend between Ksh 30 million and Ksh 40 million in his campaigns ahead of the August 9 general elections.

Speaking during an Interview with Citizen TV on Friday May 6, Jalango stated that he will raise the money from his friends and supporters noting that his opponents are rich.

The media figure explained that the funds will be used for logistics such as transportation, branding, and merchandise acquisition.

He maintained that his campaign is entirely people-driven, with no handouts to supporters.

“It is not about handouts or anything like that, but for a well-oiled campaign, it would easily cost about Ksh 30 million to Ksh 40 million so that you will be able to move into every single place and articulate your issues,” he stated. 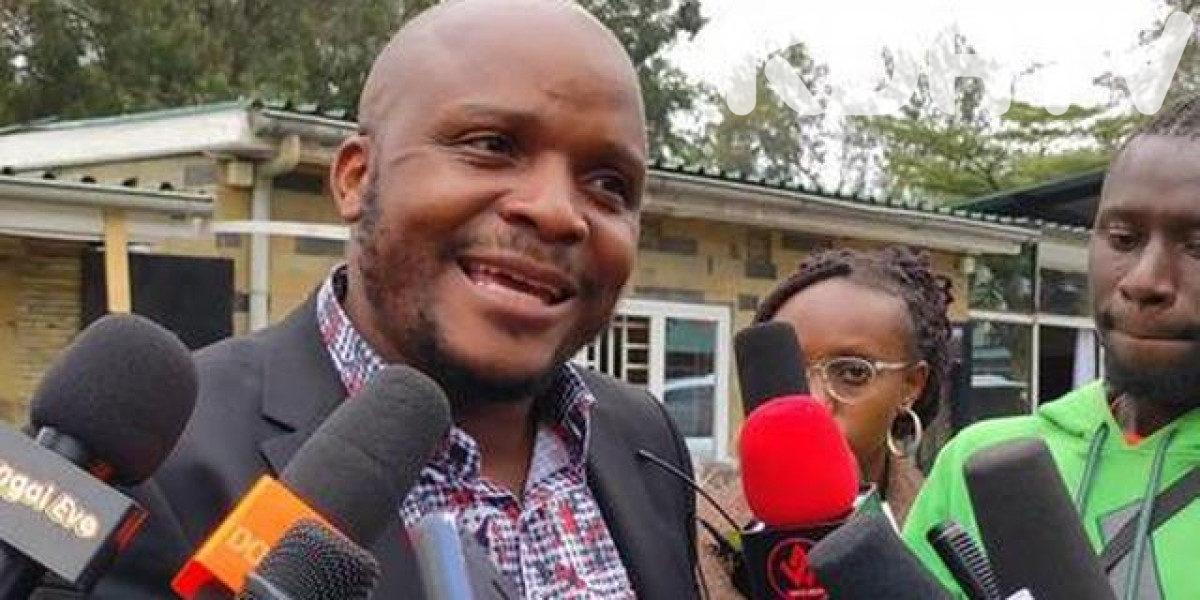 According to the aspiring lawmaker, politicians will be forced to dig deeper into their pockets to ensure successful campaigns due to the economic constraints imposed by the Covid-19 pandemic, which has resulted in an increase in poverty among electorates.

“This is going to be the most expensive election for any politician because we are coming from the pandemic and you can go to the ground to articulate issues out there but the situation forces you to go beyond selling your ideologies to giving food and help to people,” he noted. 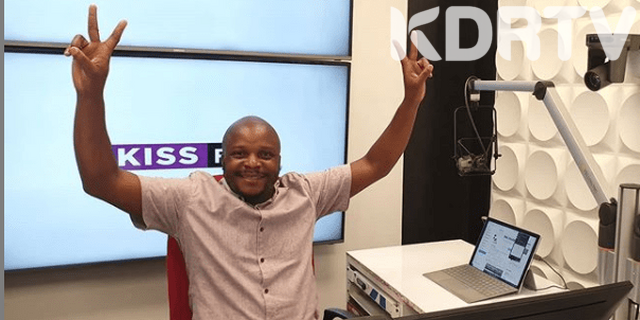 The former Kiss 100 presenter will go up against incumbent MP Nixon Korir of the UDA party in the August 9 general elections.

Subscribe to watch latests videos
In this article:Headlines, Jalango, Langata