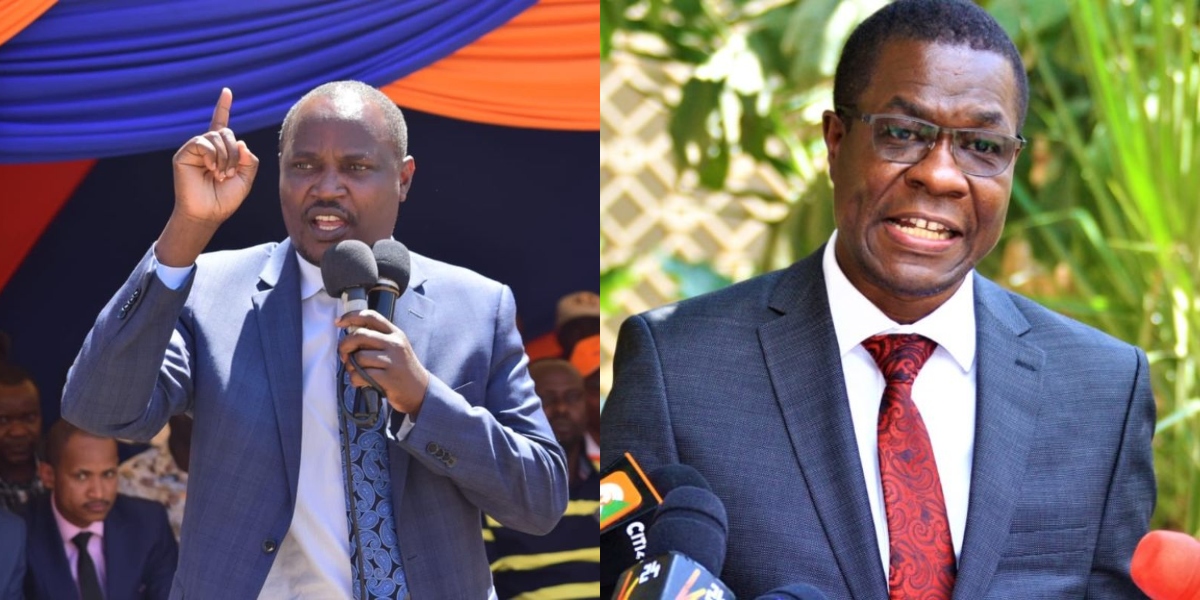 ODM chair John Mbadi has pointed out some of the issues that has led to divisions in the Raila Odinga-led party.

Speaking to NTV on Friday September 23, the nominated MP claimed that most of the ODM party members had hoped that Raila Odinga would win the August 9 general elections but after they suffered a loss they have turned to scramble for the few remaining seats which are usually given to election losers.

“I don’t think there is anyone disloyal to the party. We expected to be in government. We had expected too much but now we have too little to share,” Mbadi stated.

Moreover, he asserted that the party’s leadership was already regretting some of the errors it made in distributing positions of legislative leadership. Mbadi had previously protested to the selection of Ugunja lawmaker Opiyo Wandayi as majority leader.

He again reiterated his sentiments adding that Wandayi was his junior in the party and thus could not serve as his National Assembly leader.

“Recently there has been the issue of the leader of the majority, which even the leadership is acknowledging that they made a mistake, and I didn’t get it. I am still in the party and still supporting it,” he stated while refuting reports that he was disloyal.

“Anyone who has not been favoured in ODM is me, the national chairman. Remember I wanted to be Homa Bay governor and I stepped down after being asked to do so,” he added.

Embakasi East MP had on Fridat morning claimed that the ODM party shortchanged him in the Public Accounts Committee (PAC), position and gave it to Mbadi.

Mbadi rebutted the claims and denied allegations of favoritism in the party following his appointment.

“The fact that you missed the seat you were promised does not mean there is betrayal. In my view, it is unfair treatment. You should also ask yourself first if you can handle the role you are demanding,” Mbadi told Babu.

Also Read: Inside Kidero’s Plan to Form New Party that Will Counter ODM Influence in Nyanza

Subscribe to watch latests videos
In this article:Chaos in ODM, Headlines, John Mbadi