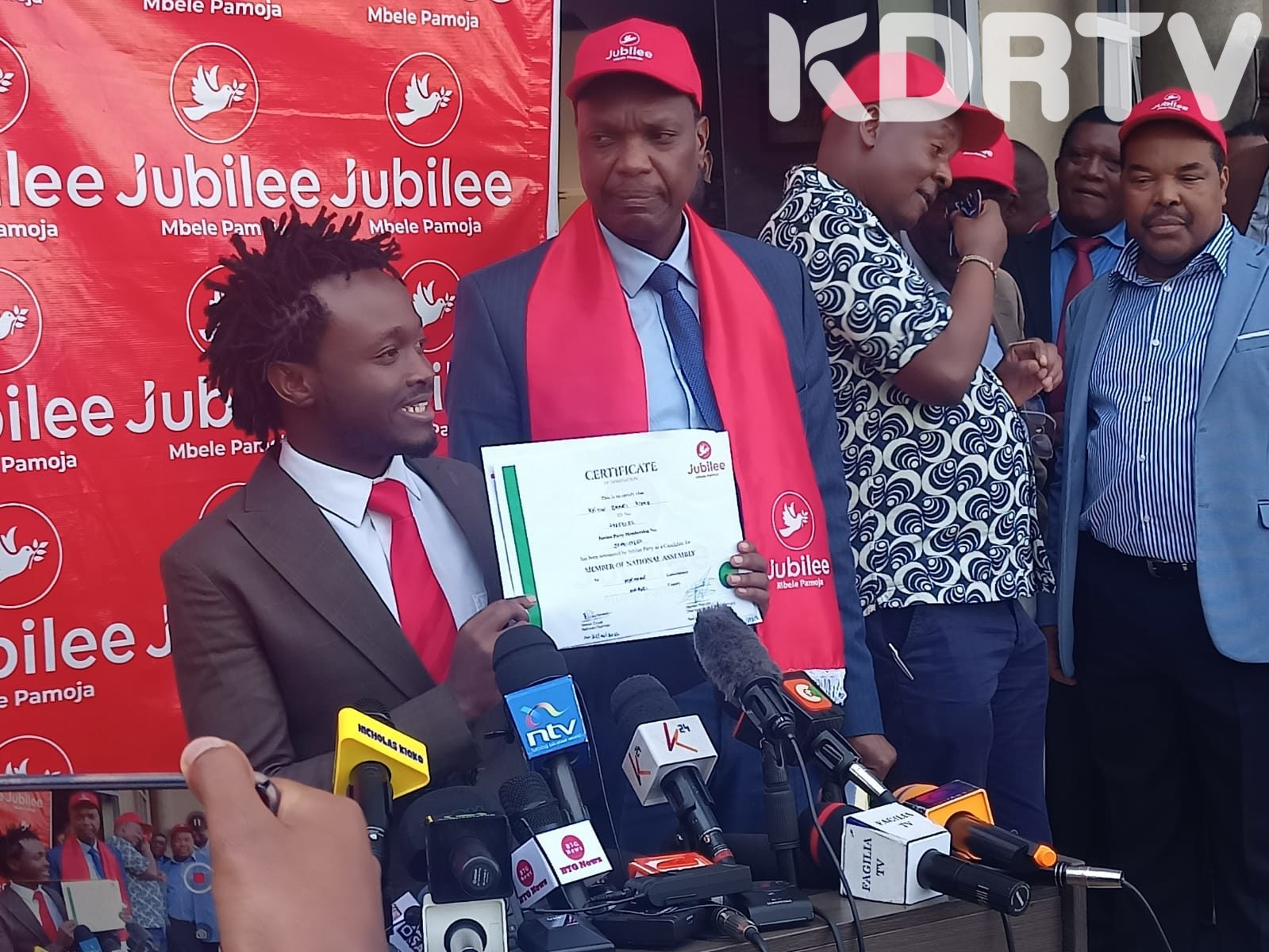 The party’s Secretary-General Jeremiaj Kioni made the announcement during a press conference at the party’s Nairobi headquarters on Friday May 13.

Kioni added that the party was concerned about the youth’s interests, which is why Bahati’s certificate was reinstated.

“You (Bahati) have an equal opportunity like any other person in Jubilee and that is why we have given you back the ticket,” said Kioni.

Bahati had made headlines two weeks ago when he broke down during a press conference after being requested to withdraw from the Mathare contest in favor of Anthony Oluoch of the Orange Democratic Movement (ODM).

Speaking after his nomination was reinstated Bahati complimented the party for allowing him to run in August, saying it had revived hope in the youth.

“I would like to thank my party, I have my ticket. There were a lot of things going on but I am I will be on the ballot on a Jubilee Party ticket and I can promise I will be the next Member of Parliament for Mathare. Thank you very much to my party for the opportunity to run,” Bahati stated.

“Today I am not crying, so I would like to thank my party leader for giving not only Bahati the opportunity but also the youth of this country an opportunity to lead and give the people a voice. I also want to thank Baba (Raila Odinga) for giving me the consideration despite the tough issues of zoning in the coalition.” He added. 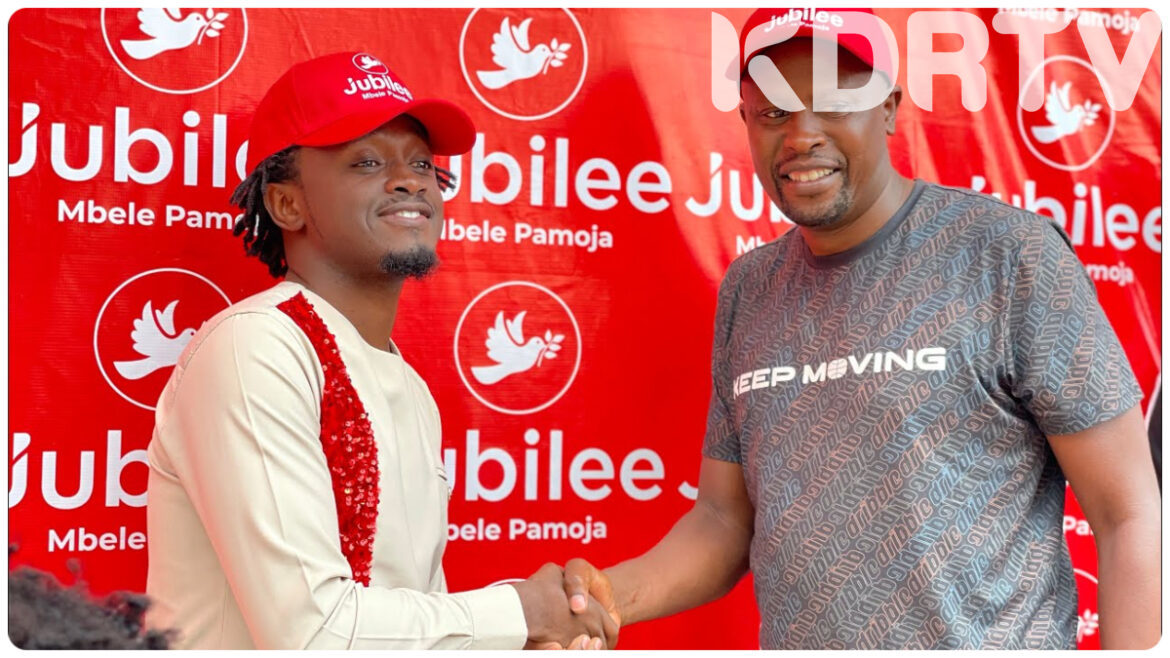 The Jubilee Party had previously stated that the controversy surrounding Bahati’s nomination was due to a standing arrangement in the Azimio La Umoja One Kenya Alliance.

Kanini Kega had said that ODM approached the ruling party to ask why it had broken the agreement by running a candidate in an ODM’s turf.