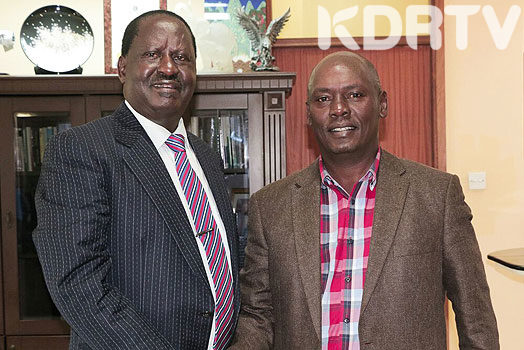 Speaking during an interview with NTV on Monday night, Kabogo disputed the claims citing lack of evidence.

He added that politicians are sometimes fond of devising their own attacks in order to elicit sympathy from the electorate. However, he did not accuse the DP of plotting his attack.

“I can not say it’s Raila Odinga because I don’t know. You know we politicians can at times plan such chaos so that we may get sympathy from the electorate. I can not say for sure it’s Raila. I am only giving you options. I have no proof to say whether it is Ruto or Raila but it is unnecessary,” said the Tujibebe party leader.

Kabogo joined other politicians in condemning the violence, saying it was sad that it was taking place in Kenya. He claimed that the issue is politicians who transport youths with clubs to incite chaos at various rallies.

“Very unfortunate. In this time and age, we are not supposed to witness such chaos in Kenya. But politicians, not leaders. Leaders don’t do such things. We are the problem, not Kenyans. When you hire a bus full of youths carrying clubs, What is the function of the clubs?” He posed. 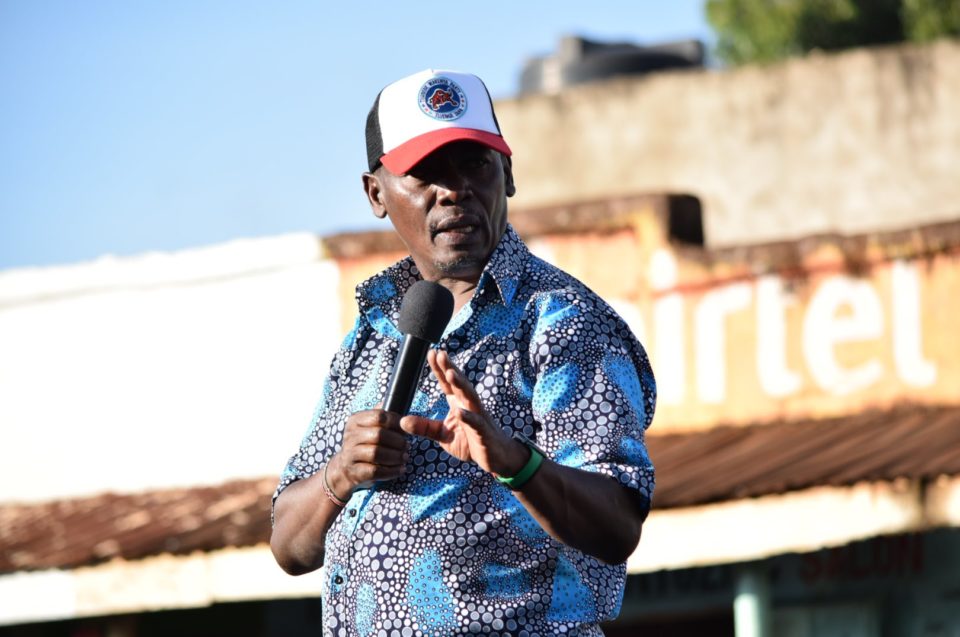 The former governor asked politicians to have tolerance in this electioneering period just like in other developed countries.

“It should not happen in modern Kenya. Why don’t you allow your opponent to sell their agenda in peace as it happens across the world,” added Kabogo.

The Jacaranda chaos came as a result of Raila and Ruto supporters clashing over who should use the venue. The two opposing sides pelted stones at each other forcing the police to intervene. Several people were injured in the incident including UDA politician Francis Mureithi.