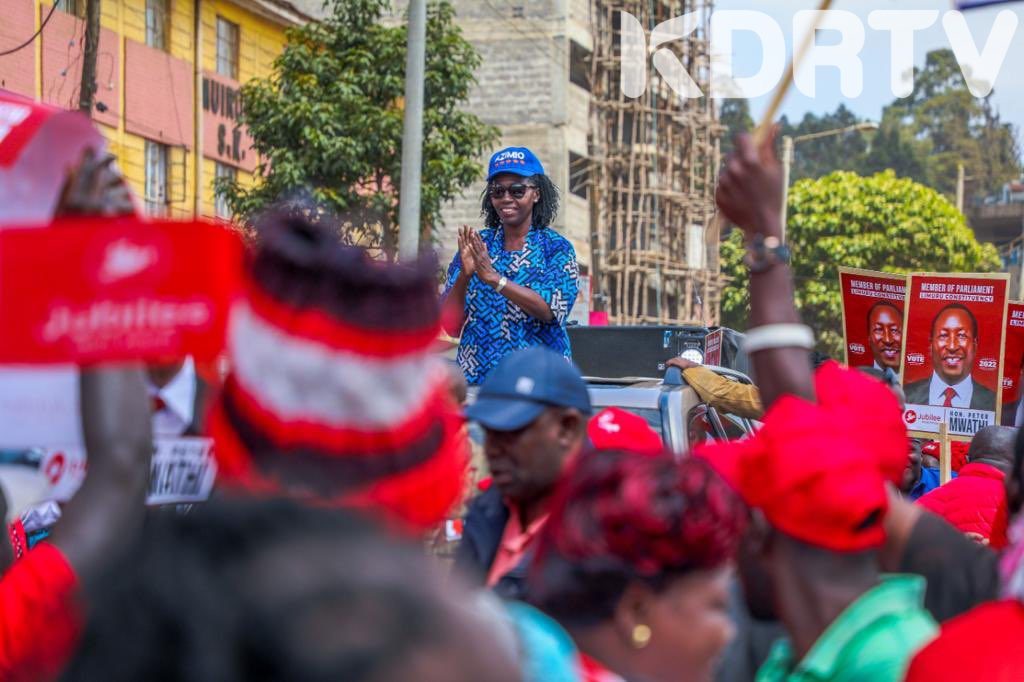 Raila Odinga’s running mate this morning kicked off her campaign in Kiambu county. A section of rowdy youths are alleged to plan on distrupting the meeting. 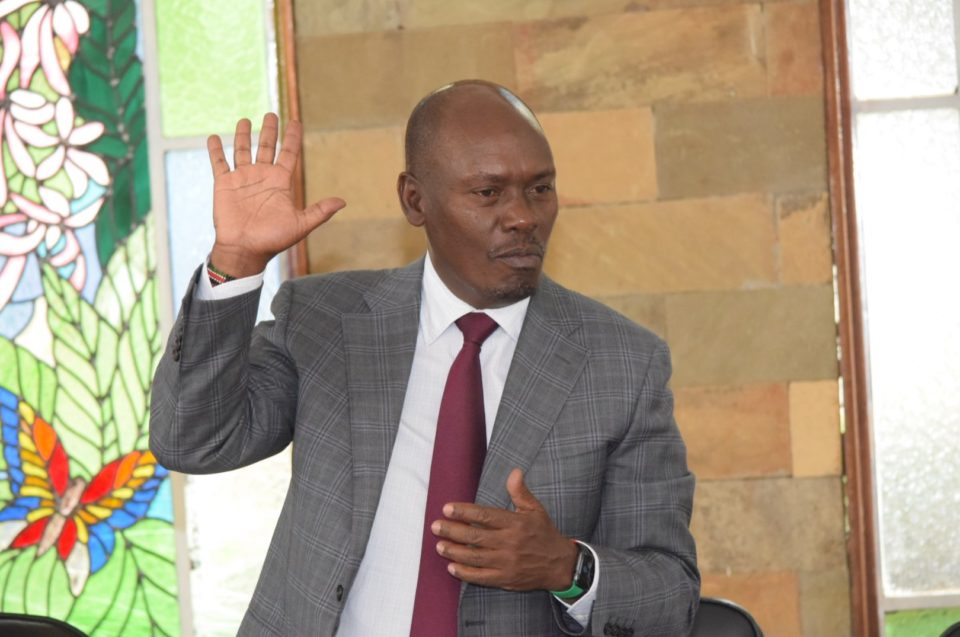 However, former Kiambu governor William Kabogo has criticised those men planning to heckle Azimio la Umoja – One Kenya coalition Deputy President hopeful and Narc Kenya party leader Martha Karua at Kiambaa in Kiambu County. Kabogo stated that the act shows how primitive they are and that is an old strategy they are using. 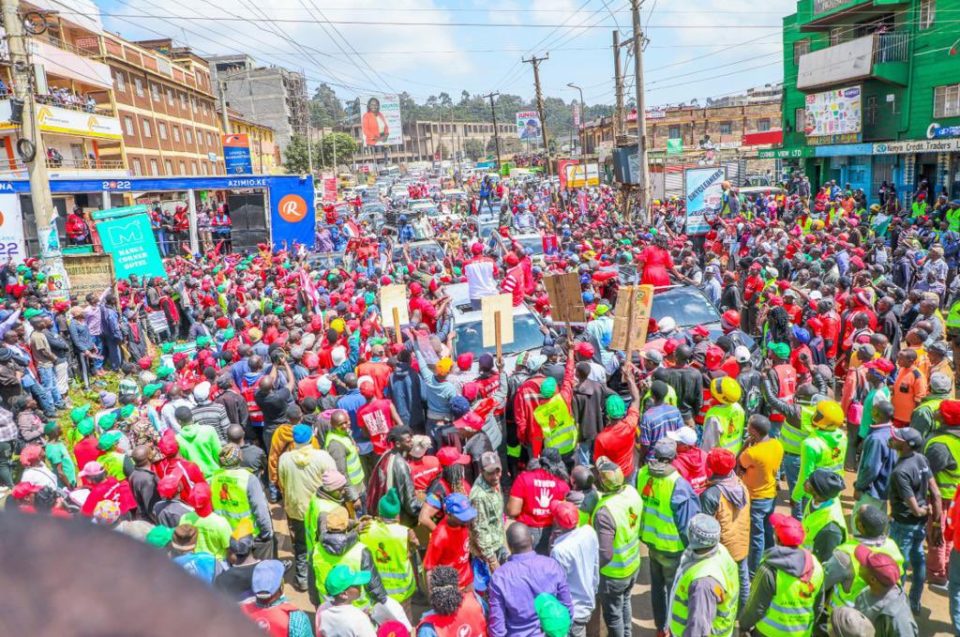 In a video, Kabogo called out those people and warned them.

“Those trying to portray Tujibebe as a violent party by making T Shirts and heckling Hon. Karua shame on you. Tafuteni Kura bila ujinga.” William Kabogo in a video

Karua had started off her campaign in Limuru Kiambu county and she is set to visit more places in the county.

Also read Martha Karua Reacts After Being Heckled In Kutus

“We are coming respectfully and humbly to ask you the people of Kiambu for your votes. together with Raila Odinga and Azimio coalition, we shall liberate Kenya.” Martha Karua said in a statement.

On the other hand, Azimio flag bearer Raila Odinga has taken his other campaign too in Kilgoris today.