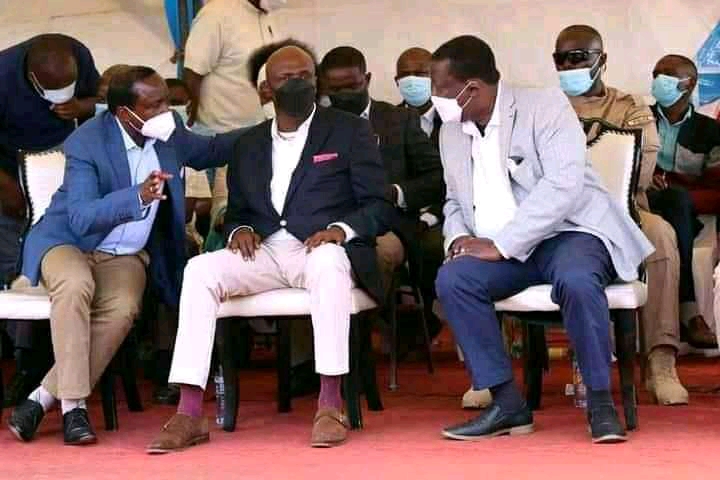 However, Raila’s much hyped tomorrow’s presidential declaration has been dealt a crude blow after the One Kenya Alliance (OKA) chief partners (Wiper party leader Kalonzo Musyoka and Amani National Congress party head Musalia Mudavadi) are set to skip tomorrow’s Azimio la Umoja declaration at Kasarani despite being invited by the ODM party.

One Kenya Alliance chief principals who have maintained to dribble the 2022 presidential bid Up-to the ballot despite the perceived pressures from president Uhuru Kenyatta owing them to drop their bids and back Raila. Uhuru’s effort to push OKA principals to resurrect the collapsed famous 2017 National Super Alliance has hit a dead end after Mudavadi and Kalonzo insisted to backed instead.

According to the latest developments, the Wiper party president Kalonzo Musyoka has landed in South Sudan for bilateral talks on the peace processes in South Sudan. 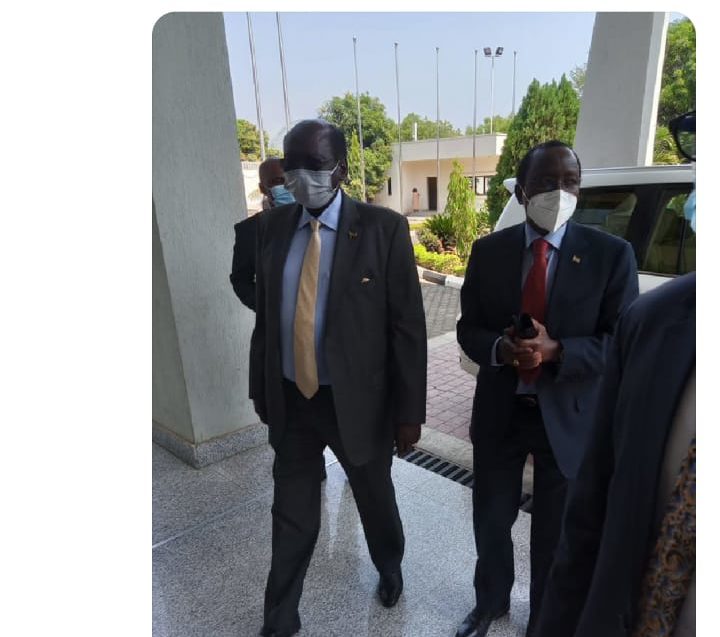 At the same time, Amani National Congress (ANC) party leader Musalia Mudavadi who has been locking horns with Raila is highly expected to miss the event. Mudavadi who expected an endorsement bid from President Uhuru Kenyatta and the Mt Kenya Foundation tycoons who served a wide berth as they settled on Raila’s presidency.

Mudavadi feels that it was Raila, the ODM party senior, who blocked his glowing star of endorsement. Deputy President William Ruto’s key social media handler Dennis Itumbi has already indicated that Mudavadi will not attend the event.