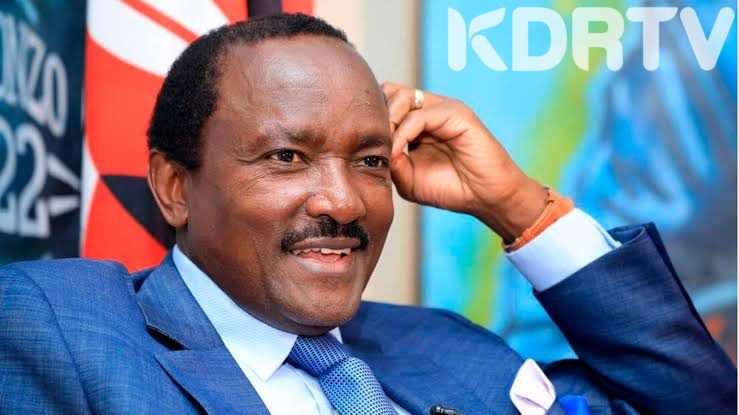 Speaking to the media after the interview the former vice president stated that he had no excuse to skip the interview defending his earlier statements that he was not going to attend.

“The decision to come was my decision because I realized that we didn’t want to give anyone an excuse whatsoever to say that I refused to come, so I am here,” he said, “and if you look at the eminent persons and even the Bishops here, how could I have missed.” said Kalonzo. 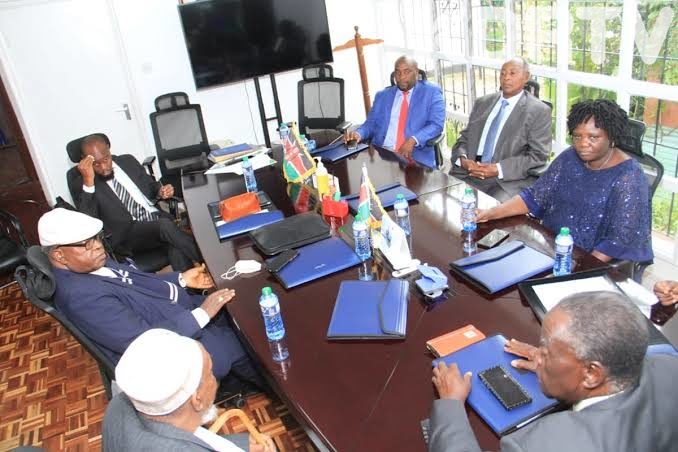 Asked about the status of the interview, he indicated that he is overqualified because he had served as vice president under the late Mwai Kibaki.

The Azimio running mate committee headed by former Cabinet Minister Noah Wekesa, had indicated that it will not consider applicants who do not appear before the panel.

The panel is scheduled to deliver three names to Odinga by Tuesday’s close of business, ahead of the May 16 deadline imposed by the Independent Electoral and Boundaries Commission (IEBC).

The ODM leader is then anticipated to choose and announce his running mate. 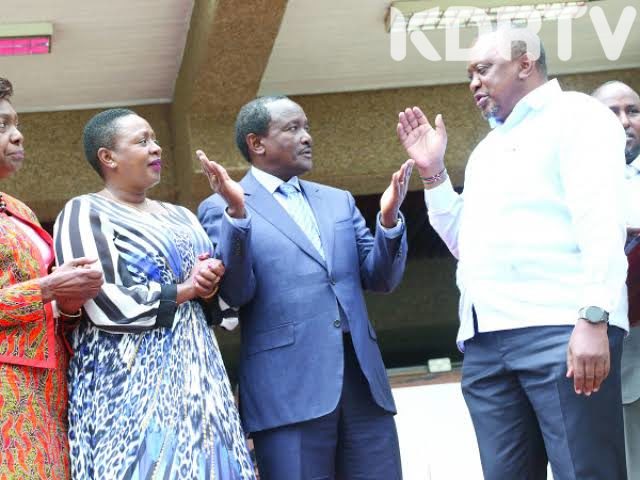