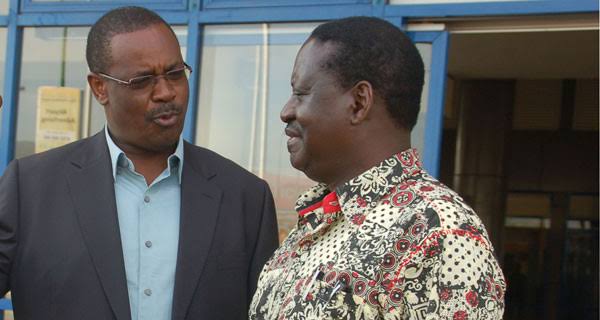 According to the Homabay Gubernatorial aspirant, Margret Kobia has all it takes to be a deputy president and has no political ambition.

” I have seen the views expressed by peter kagwanja a celebrated academic and a jubilee senatorial aspirant for Muranga, that Raila Odinga should not pick his running mate from mount kenya. It’s my considered view that the running mate should be a woman from mount Kenya, who is polished, respected, a worker bee and not a person who’ll be competing with Jakom for the presidential stage and space.A true assistant. ” Kidero stated. 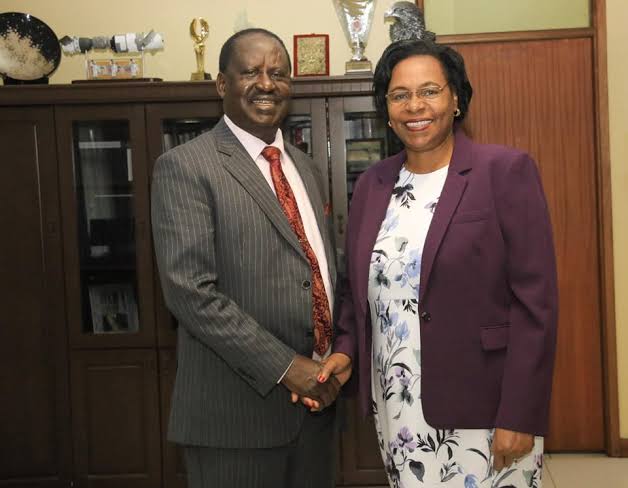 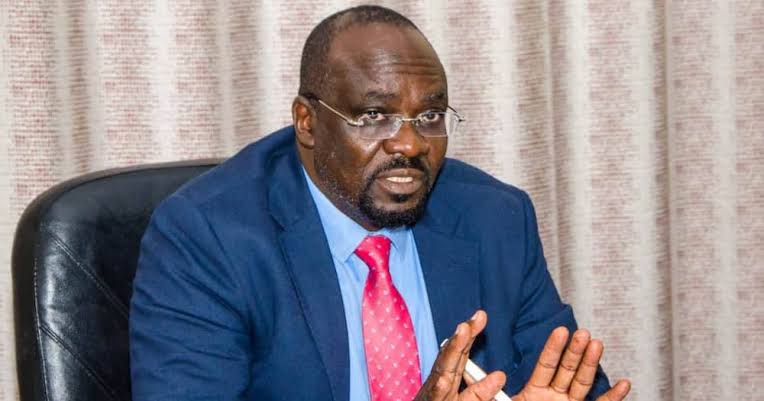