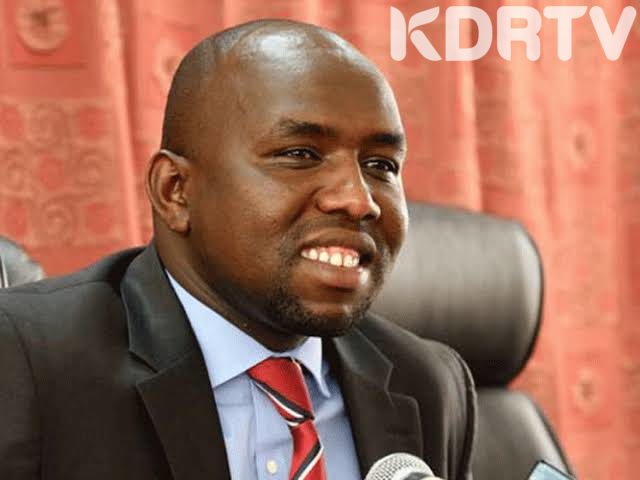 Recently, Rigathi Gachagua has been selected as William Ruto’s Running mate. This decision sparked mixed reactions among most leaders and other people in general. However, Senator Kipchumba Murkomen was one of the leaders who congratulated Rigathi when he was selected as running mate. 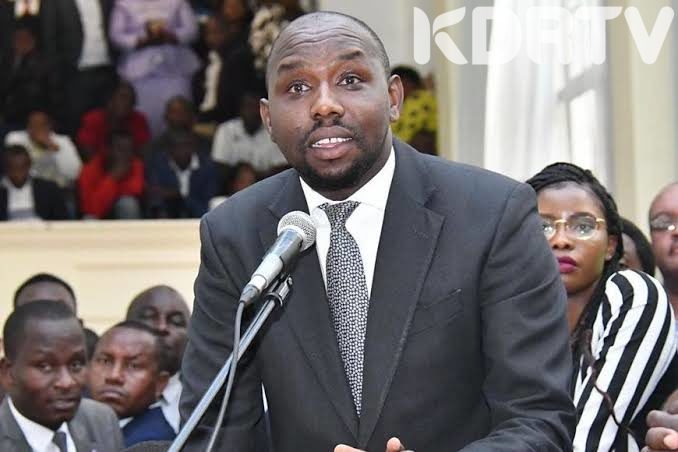 However, in an interview in a local media station, Kipchumba explained all what it took for Kenya Kwanza to come up with final names on the running mate post. The senator told the media house that it took them only two days to come up with the two names, Kindiki and Gachagua. However, there were other names that were forwarded but the team settled for those two.

Giving an explanation to why it took a little time, Murkomen asserted that the team decision was not as important as their focus.

Since then, the team had organically grown and the decision did not affect anything. The shortlisting of the candidates came from seven to two running mates.

However, he further added that it is not the work of the running mate to get votes in his region rather it was every person’s responsibility as a Kenya Kwanza member. Murkomen also added that in Kenya Kwanza there is no zoning.

Explaining why they had to choose Gachagua as Deputy Ruto’s running mate, Murkomen said that both Kindiki and Gachagua were equally the same but they had to pick one. Gachagua was the most preferred. According to Murkomen, Gachagua has an immense experience and the team will not have to worry much.

Consequently, Kichumba Murkomen said that the team settled on Gachagua because it is all about what a person can deliver.

However, Ruto also recognised the efforts of Kindiki Kithure and thanked him for being part of his team.