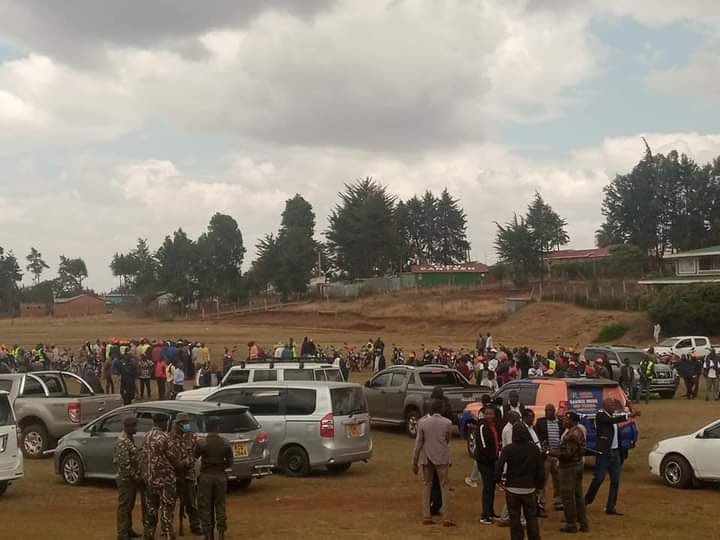 Azimio la Umoja flag bearer Raila Odinga was set to visit Rift Valley this weekend. According to Dennis Onsarigo, the party leader was to attend Mzee Kibor’s burial and later address the residents of Elgeyo Marakwet. 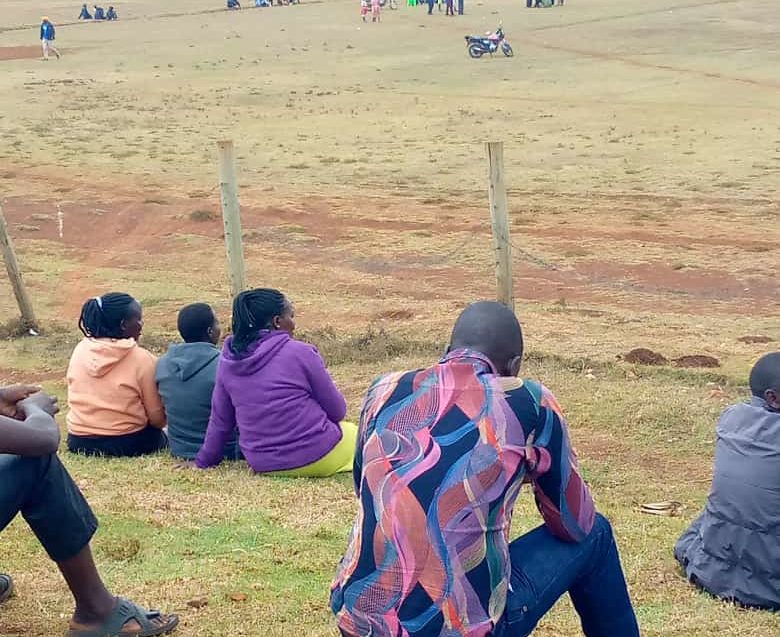 However, when Raila visited Elgeyo Marakwet, the turn out was low. Senator Kipchumba Murkomen went ahead and said that Raila should have consulted him before arranging a rally in his county.

Murkomen blamed the low turn out on Raila since Elgeyo seem to be Kenya Kwanza stronghold. 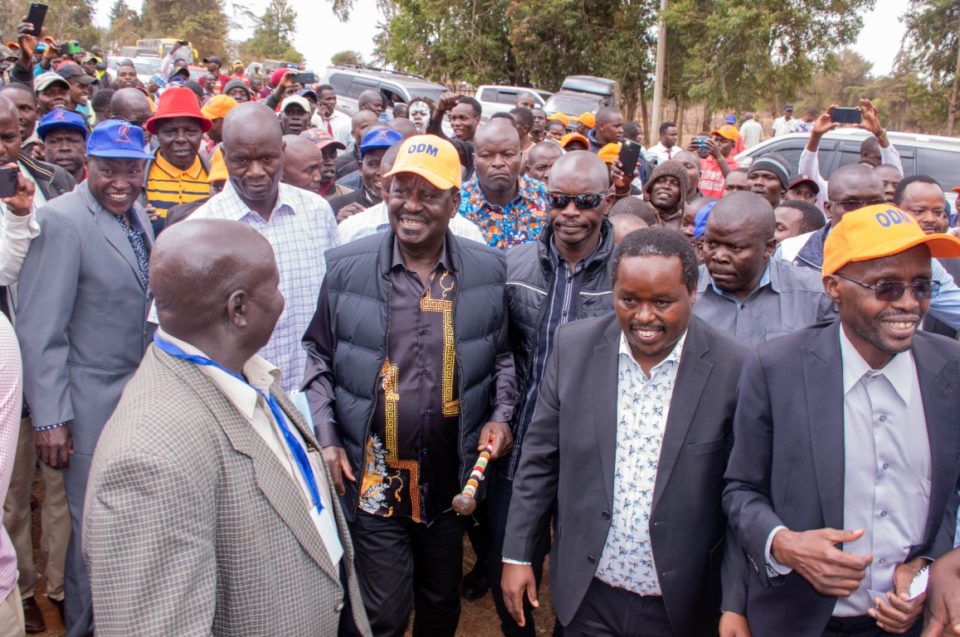 “If my friend @RailaOdinga had informed me that he was planning a rally in Iten, Elgeyo Marakwet County, I would have mobilized for him. Siasa sio uadui. Now see the embarrassment he put himself by working with people who are rejeckitedi (sic)” Kipchumba tweeted.

However, the ODM leader is set to visit west Pokot tomorrow. Together with the team, Raila will have stop over in several trading centres. In the morning, he will address the residents of Ortum trading centre then later, Alale trading centre and finally Lolmut trading centre.

On a Sunday, Raila will also attend a church service in Lodwar as he will be addressing the people of Lodwar.