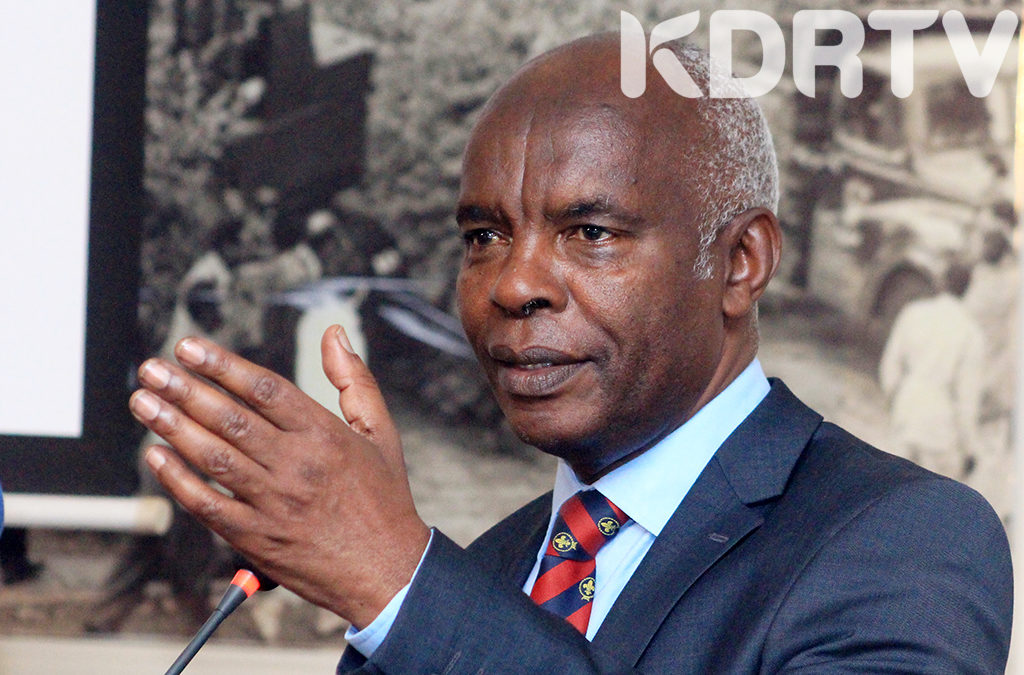 Taking to his Twitter account on Sunday morning, the apparently distressed leader of the Muungano Party issued a statement in which he criticized Raila Odinga’s willingness to respect an agreement they signed as 22 parties prior to joining the Azimio la Umoja alliance.

Specifically, Kibwana criticized the recent Zoning of regions by the Raila-led Azimio movement, claiming that this would disadvantage smaller parties. 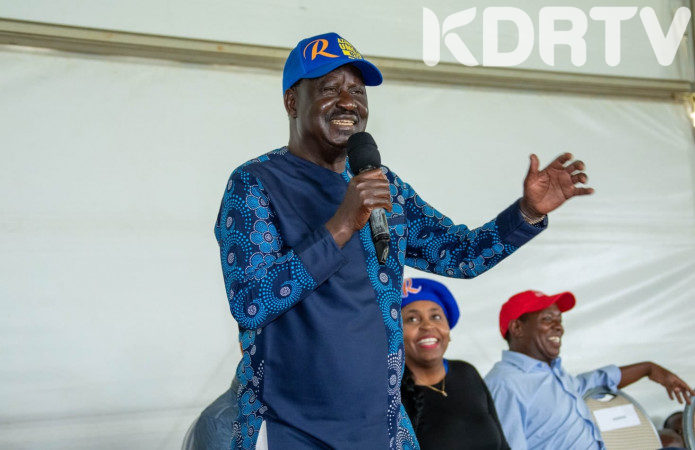 The governor who is currently serving his second term further stated that they entered Raila’s alliance in good faith and will not allow themselves to be disadvantaged like other tiny parties who joined both CORD and NASA coalitions in 2013 and 2017, respectively.

Kivutha advised the former prime minister against violating the democratic rights of tiny parties within the Azimio la Umoja- One Kenya Alliance.

“YE Odinga, you promised the 22 emerging political parties that there would be no ZONING of regional enclaves. We joined Azimio upon your word and in good faith. In both CORD and NASA the so-called small parties faired badly. Let us not guillotine democracy” Kivutha wrote.

Kivutha’s sentiments come barely a week after he noted during the burial of former Machakos senator Johnstone Muthama’s daughter’s burial that the entry of Kalonzo Musyoka in the Azimio camp rendered him useless alongside the Maendeleo Chap Chap party led by Machakos Governor Alfred Mutua.

The Mutua led party has been trying to quit the coalition but is yet to be succesful.