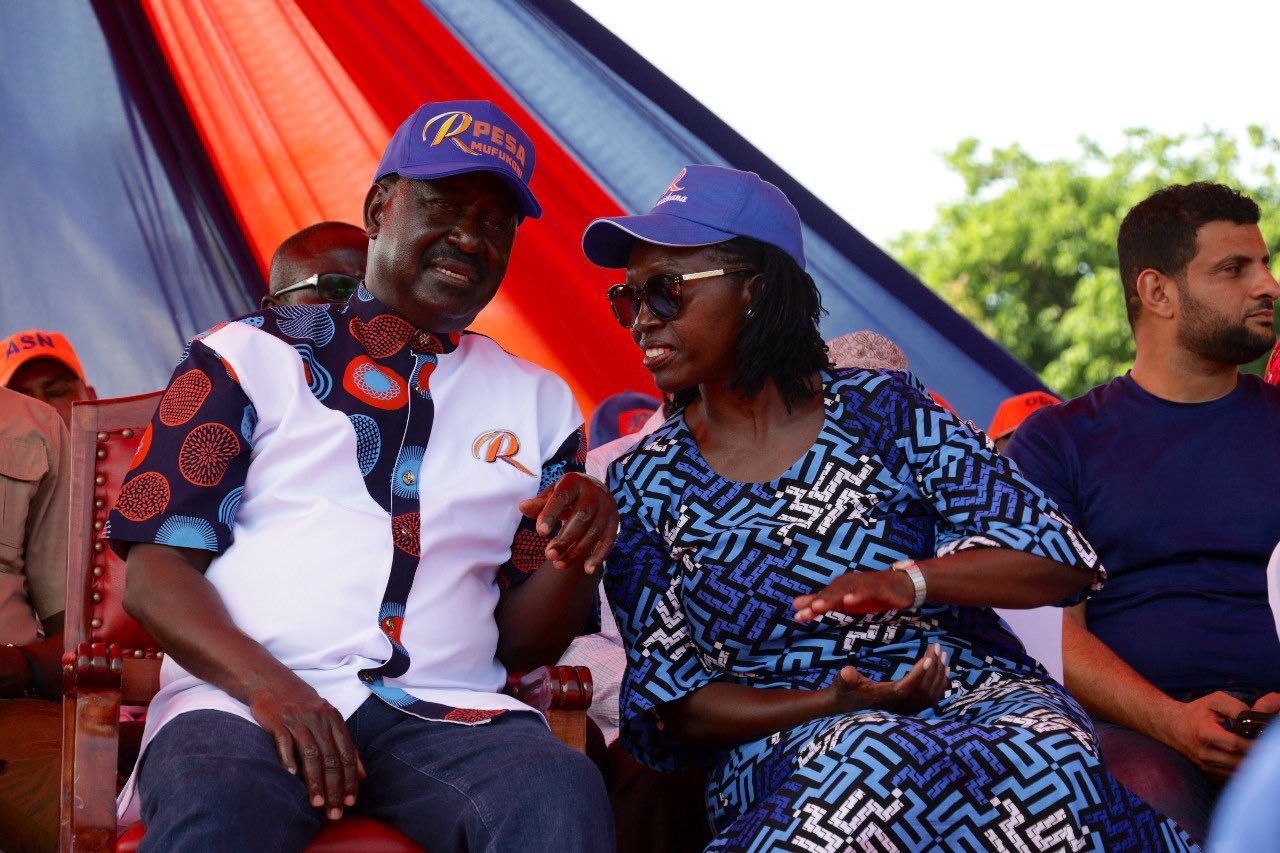 Azimio coalition took their rally to Mombasa today. Martha Karua was one of those that accompanied Azimio Raila Odinga, flag bearer to Mombasa. Others were Peter Kenneth, Charity Ngilu, Sabina Chege and other Mombasa leaders under the Azimio coalition. 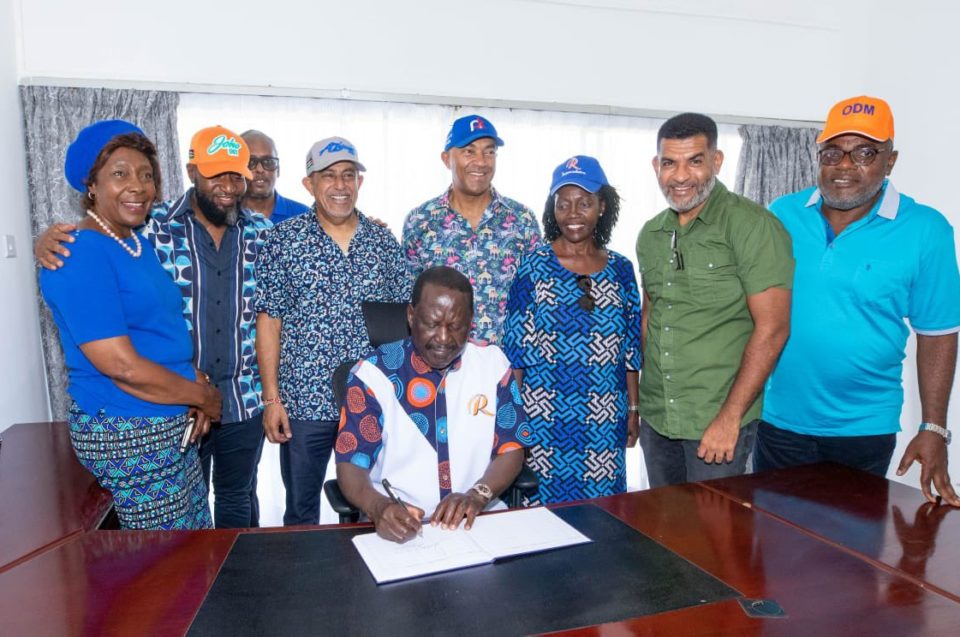 Speaking at the Mombasa rally, Martha Karua praised Raila for his work ever since he joined politics. In her speech, Martha urged the people of Mombasa to vote for Raila because he will revive the economy of Mombasa and all other places in Kenya. 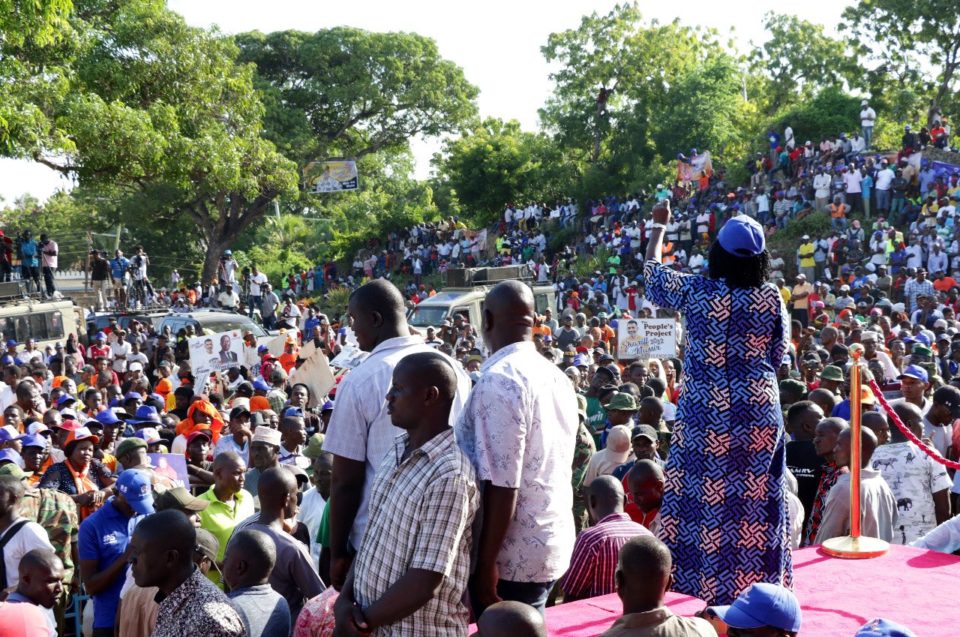 Karua also added that other politicians are good at giving promises without delivering them.

She also said that all those who wanted to deputize Raila are still with him and whoever Raila chooses they will still remain his supporters. Whether Raila chooses her or not, Martha Karua also noted that she will fully support him.

Consequently, Karua noted that it is not about their own interest but it is for the interest of every Kenyan that they will agree with whoever Raila chooses as his deputy.

Raila is yet to announce his running mate. On the other hand, the deadline given by the IEBC is getting close. IEBC gave 16th of this month as a deadline for every candidate to publically announce their running mate.