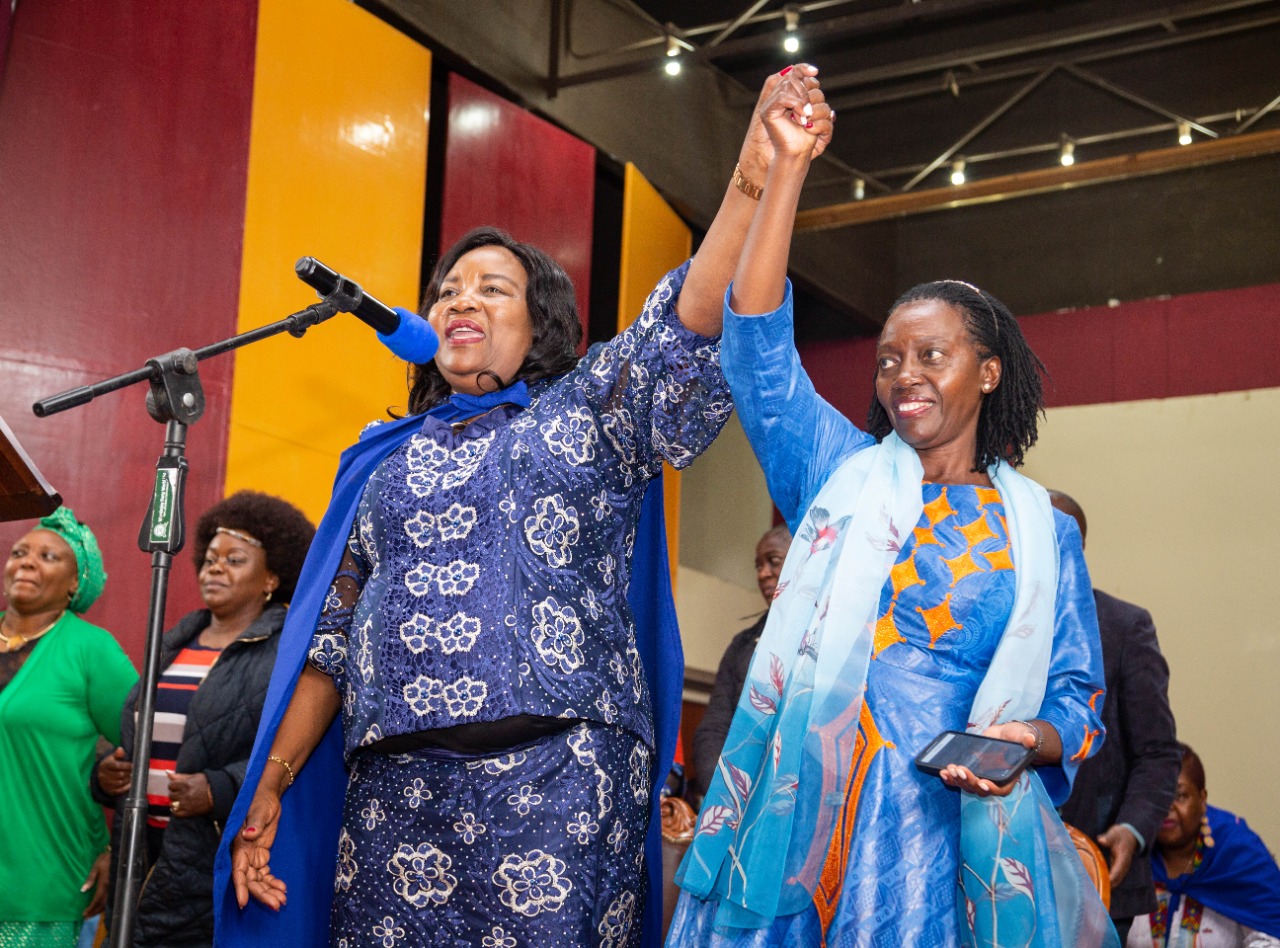 transparent about the electoral process to date, hence could not be trusted with delivering credible polls.

“We don’t trust IEBC because they don’t trust themselves. The professionals are not standing up for the country. Let them restore trust among themselves,” the Narc Kenya party leader stated.

Karua also asked Kenyans to stand up and uphold their morals for the sake of the country during the August 9 polls.

“I want to ask our brothers and sisters who will be engaged in the electoral process, stand up for your country and do what is right. Institutions are you and me. If the returning officer does it right, then it benefits the entire country,” Karua stated. 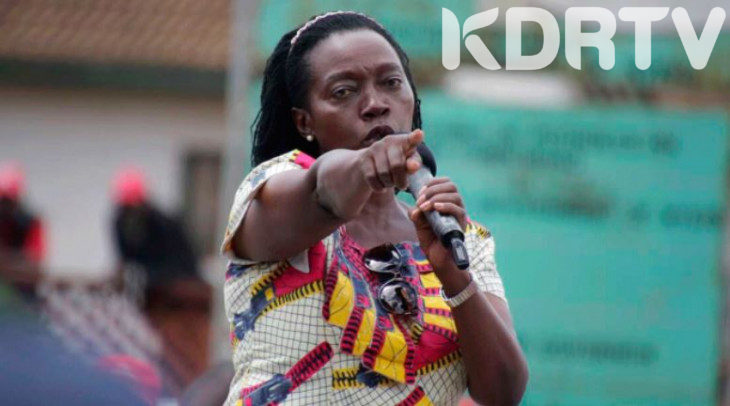 Karua who was in the company of Raila Odinga’s wife Ida, rallied women to take over leadership in different sectors.

“I will not drop the baton, but deliver to the ultimate winner…we must now own campaigns for women in leadership who we believe in,” Karua said.

Ida echoed her sentiments adding that women should get a sizable number of seats in the next government including the office of the Deputy president.

“We want to get the maximum number of women in governance. For the first time in Kenya’s history, a woman will be elected Deputy President,” Ida echoed.