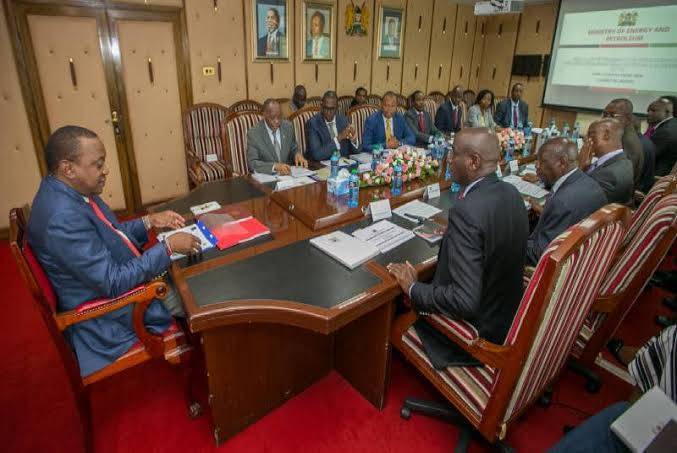 In this article, Kdrtv looks into the 6 cabinet secretaries who have worked with the head of state since 2013. 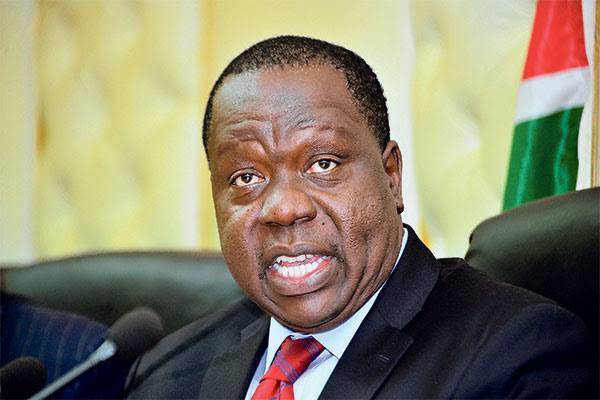 The Super CS rose to become among the most powerful Cabinet Secretaries in Uhuru’s cabinet after the head of state fell out with his deputy in 2018. Matiangi was first appointed to become a CS under the ICT docket before being moved to the Education Ministry, where he curbed exam cheating which had become common in Kenya. In 2017, he was appointed as an acting Interior Cs after the demise of General Joseph Nkaissery before being appointed fully after the UhuRuto re-election. 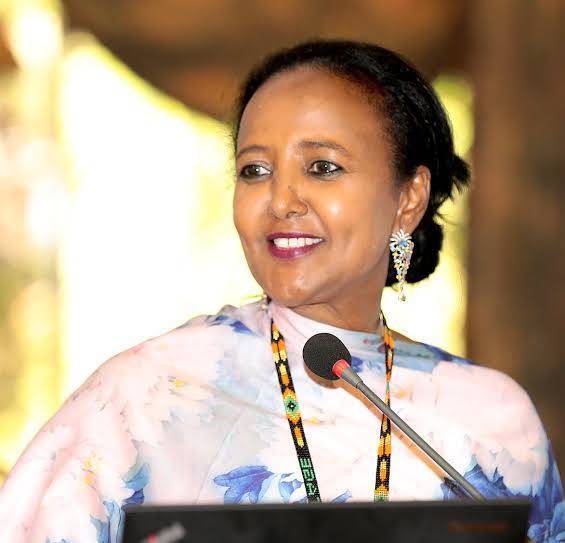 Amina in 2013 became the first Kenyan woman to lead the foreign affairs ministry. She was in 2018 moved to the Education docket after CS Matiangi moved to the Interior ministry. Currently, Amina Mohammed heads the Sports and Heritage ministry, a position many people believe she was the least person to be appointed. 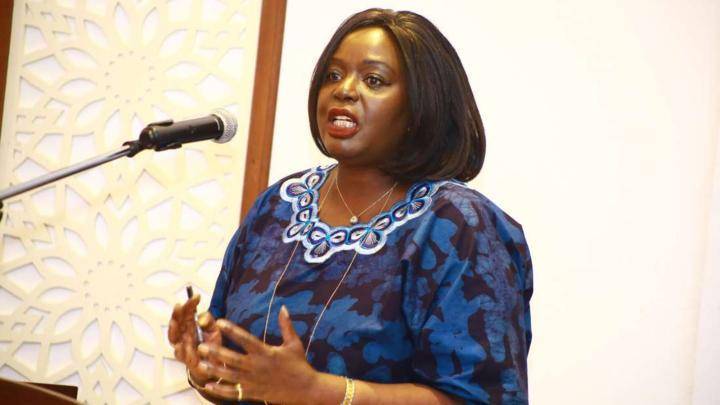 Raychelle Omamo made history in 2013 becoming the first woman to lead the powerful Defence Ministry. Omamo who happens to be Uhuru’s in – law was in January 2020 moved from the Defence Ministry and appointed to head the foreign affairs ministry that was headed by Monica Juma who went to fill Omamo’s previous role. 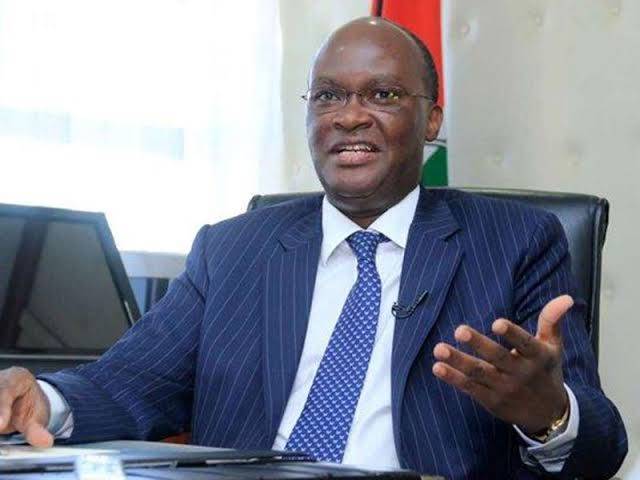 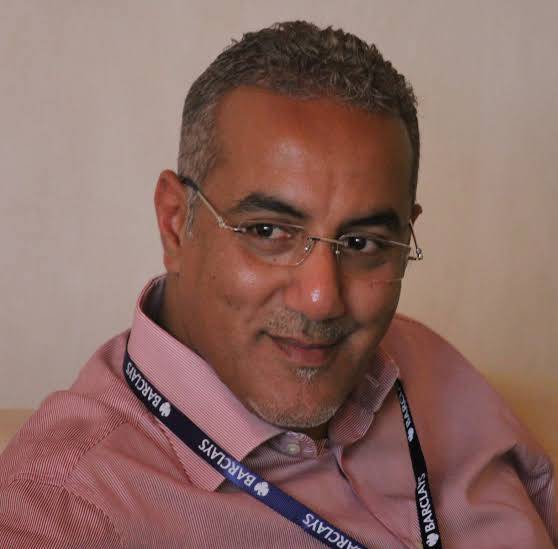 Balala is among the few Kenyans who have served in the cabinet for over 10 years. In 2013 he was appointed to serve the Mining ministry. After barely two years, he was moved to the prestigious Tourism docket, a position he previously served during Mwai Kibaki’s second term between 2008 and 2013. 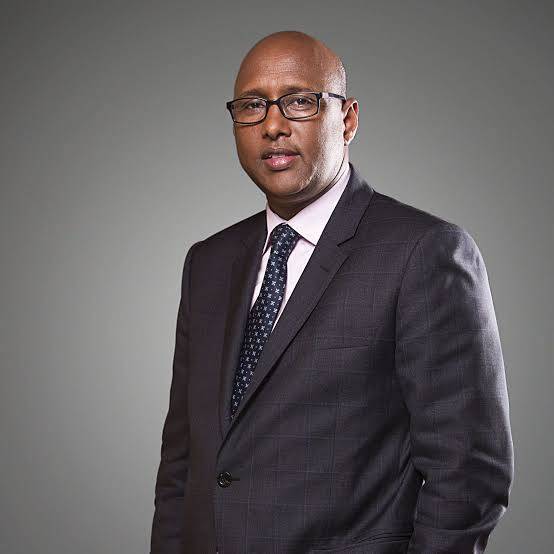 Adan Mohammed is the current CS for East African Affairs, a position he has held since 2018. He was first appointed as a Cabinet Secretary for industrialization in 2013.