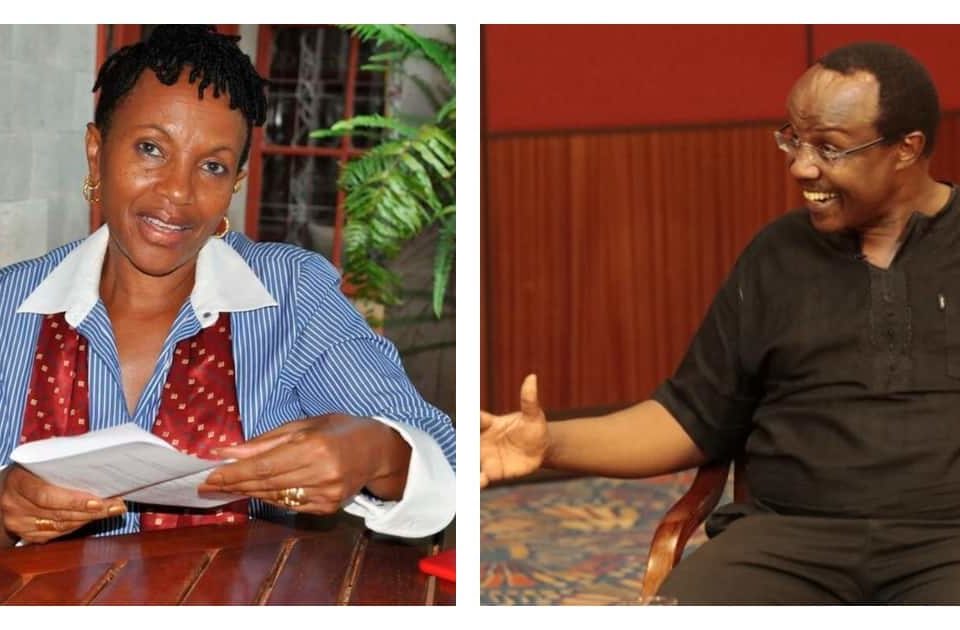 Economist David Ndii’s wife Mwende Gatabaki was on Sunday June 26 on the spot as she appeared for the Kiambu gubernatorial debate alongside Kiamani Wamatangi, Patrick Wajungle and William Kabogo.

Mwende Gatabaki stood out in the debate due to her great eloquence and affirmative answers on how she intends to run Kiambu County.

Gatabaki’s remark that it was time for Kiambu county to infuse administration with new blood has sparked online debate in response to the sentiment.

“You cannot have someone who has been there over the last ten years telling you that they are going to change. They cannot change. Leopards grow old but they don’t lose their spots,” she stated.

Gatabaki, who is running for the Kiambu county’s highest office on the Safina ticket, has over two decades of experience working with government, the corporate sector, and international organizations.

She is the daughter of the former Githunguri member of parliament and Senior Chief of Thakwa, Peter Gatabaki. Between 1987 and 1990, she studied for her Bachelor’s in Mathematics.

As an ICT specialist, Gatabaki worked as a Network and Oracle Database Administrator for USAID in 1996 before accepting the position of Information Systems Services Manager for Kenya Wildlife Service. Gatabaki then joined the United Nations’ Field Support Services department, where she managed and coordinated the delivery of information services to country offices in Africa, Asia, and Eastern Europe.

After seven years in the workforce, the recognized tech genius was appointed ICT Group General Manager, a post that bolstered her managerial standing as she altered the small-scale tea farming industry. 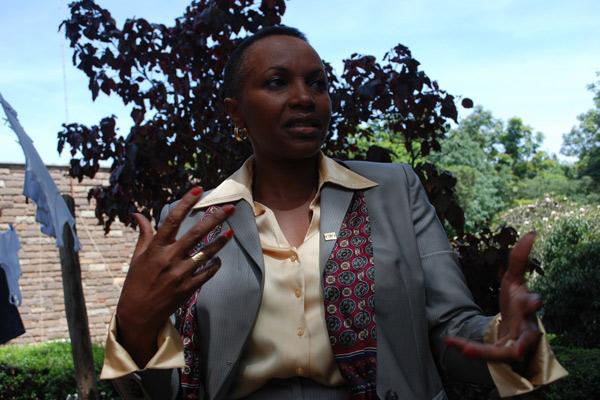 Gatabaki was poached by the African Development Bank Group, where she served as a special advisor to the First Vice President from 2010 to 2014, before President Uhuru Kenyatta sent a request to the AFDB president to allow Gatabaki to return to Kenya to lead the digital transformation of his administration and advise on ICT-related matters.