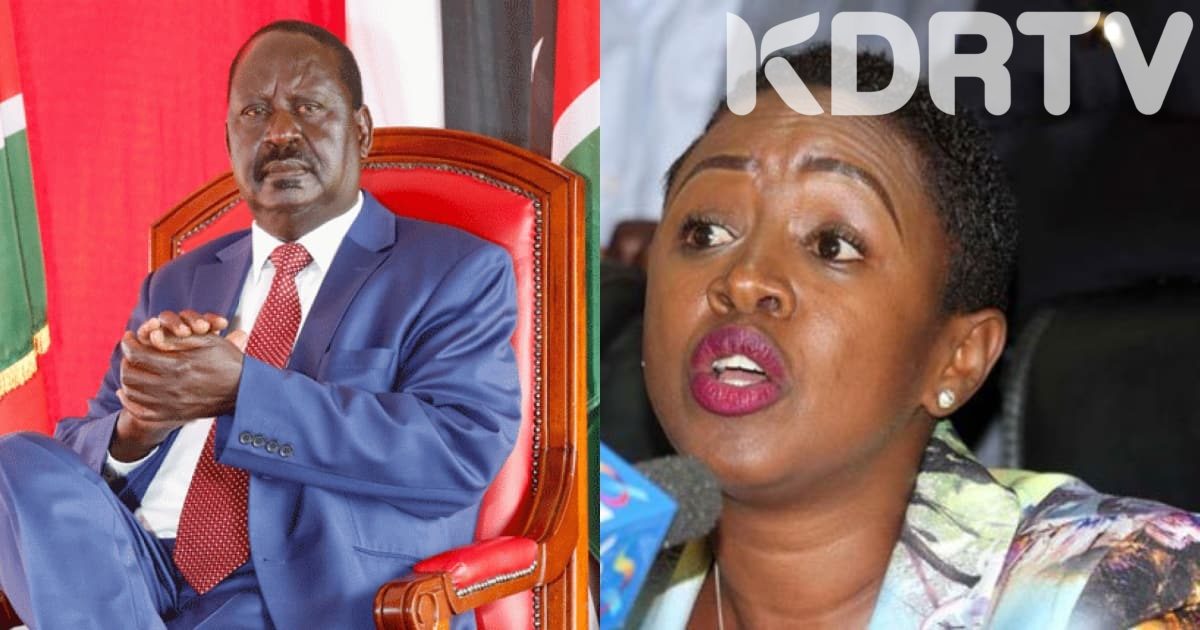 Muranga Women Representative Sabina Chege’s nomination by the Jubilee party to be Raila Odinga’s running mate caught many people by surprise as she rivaled political bigwigs including Karua, Kalonzo Musyoka, Peter Munya, and Hassan Ali Joho among others.

The 44-year-old is currently serving her second term in the National Assembly, and her steady political rise nearly made her Kenya’s youngest Deputy President.

Sabina was born in the foothills of the Aberdares in Kinyona village, Kigumo constituency. She had a regular life, but her popularity began to emerge once she left the tranquil village to attend Mugoiri Girls High School.

Her first employment was as a housekeeper in Nairobi, a menial position that few would have predicted would lead to greater opportunities.

After serving for some time, Sabina left her job to pursue her passion for acting on the side. She earned a spot on one of the most popular television shows at the time, Tausi, and portrayed one of the main characters, Rehema, which aired on KBC. 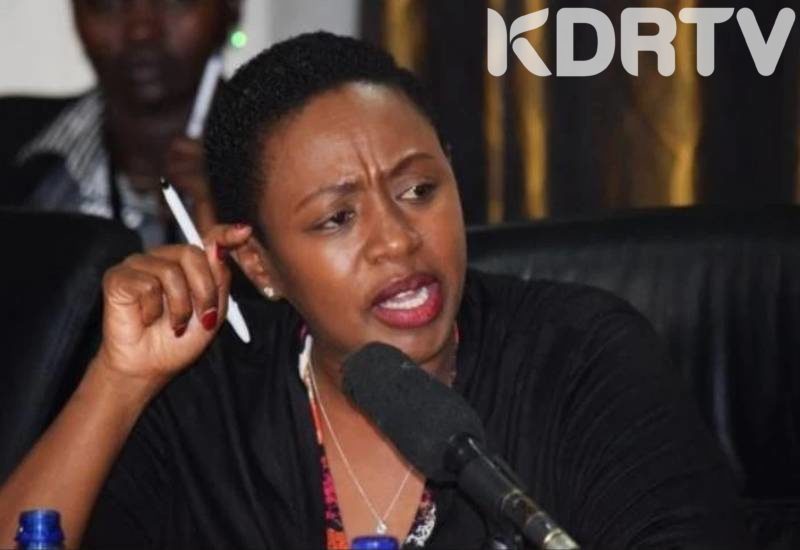 The acting role allowed her to not only pay for university fees, but also break into the media field, where she was later hired as a vernacular radio host.

In 2012, the little girl from Kinyona desired more than simply media attention. When she stood for the Murang’a Woman Representative seat in 2013 and 2017, she won resoundingly with the support of networks in the media and entertainment industries.

Soft power continues to play a significant role in her profession, which continues to flourish. In fact, she is among the Azimio MPs whom Deputy President William Ruto and his staff have aggressively courted but have failed to get her.

Many will be waiting to see how bright her career will shine as she plays a significant part in the Azimio presidential campaigns after announcing that she would not be running for any political office this year.