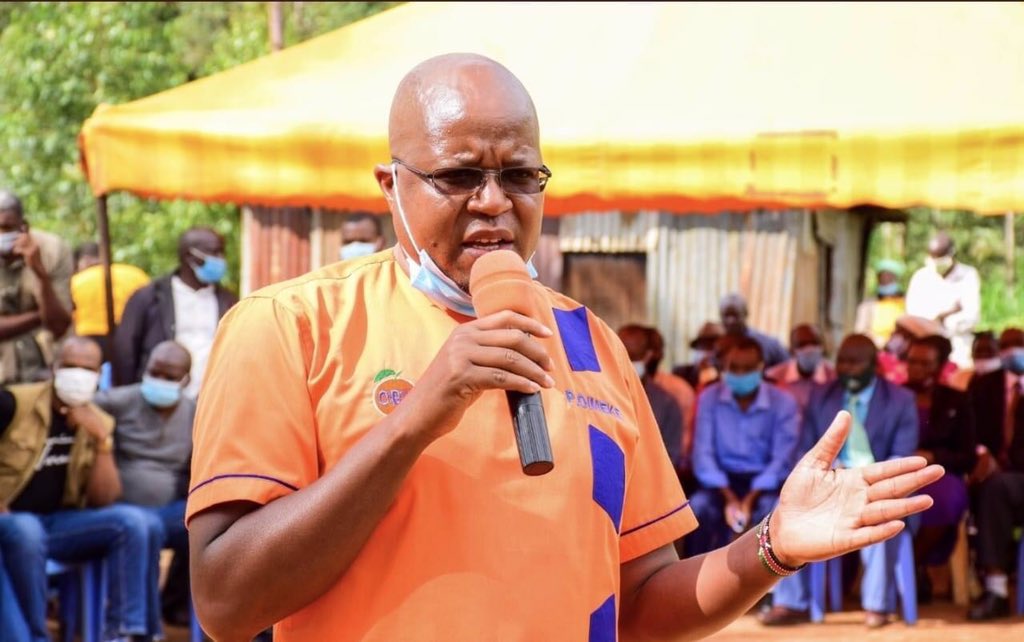 Bonchari Member of Parliament Pavel Oimeke resigned after serving for one year and three months (15 months).

The former Energy and Petroleum Regulatory Authority (Epra) boss will not be running for any seat in the August 9 general elections.

In the recently concluded party primaries across the country, the legislator who won the Bonchari parliamentary seat in the May 2021 by- election was denied the ODM ticket to defend his seat in this August polls.

Oimeke’s statement comes just days after the congressman chastised the Orange party for denying him a ticket to run for re- election in August.

” This is a sad day for the people of Abanchari and the entire Gusii Nation. Today, democracy was put to the test once more when the ODM party refused me, the people’ s choice, the ODM ticket to defend my seat against Simba Arati and Onyonka, ” he added.

However, following deliberations, the legislator stated that he will not seek re- election, indicating that he may be among Kenya’ s shortest- serving MPs.

The Azimio la Umoja- One Kenya Alliance has settled on former MP Zebedeo Opore to flag the movements’ s ticket in the Kisii County based constituency. 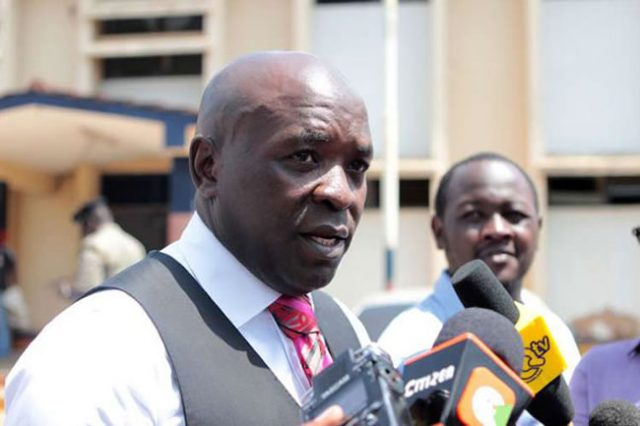 He is set to face off with Cliff Ombeta of the UDA party.

Subscribe to watch latests videos
In this article:Headlines, Pavel Oimeke, The ODM Party