Kenyan politicians are widely perceived as affluent, owing to hefty salaries and privileges, as well as investments in numerous sectors of the economy.

In this article Kdrtv, looks into four outgoing governors with the most opulent homes. 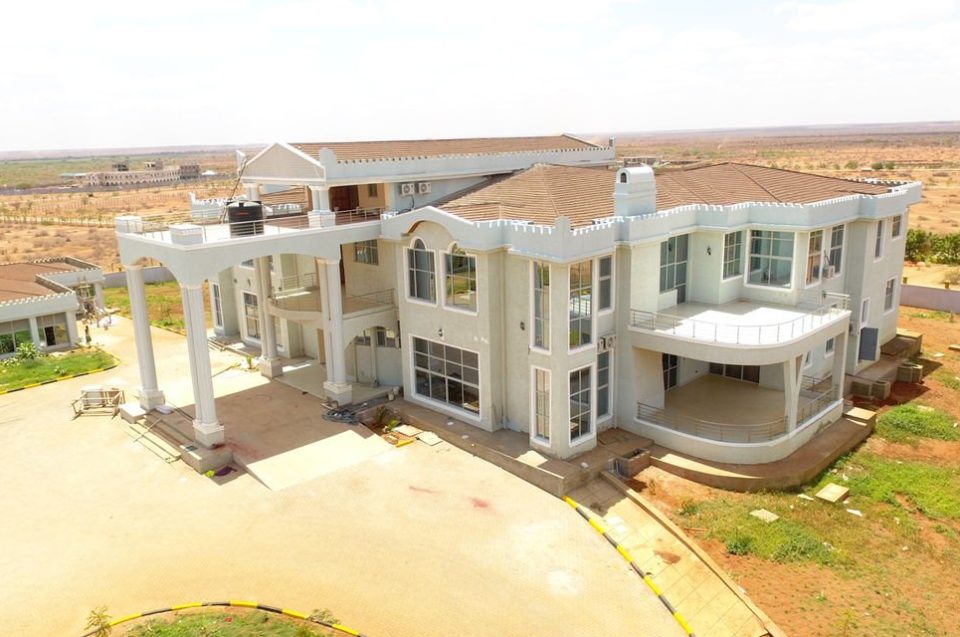 The façade of the house is beautiful, with an expansive surrounding wall. It is practically a rose amid the desert, with its grey color and wide American-style windows. 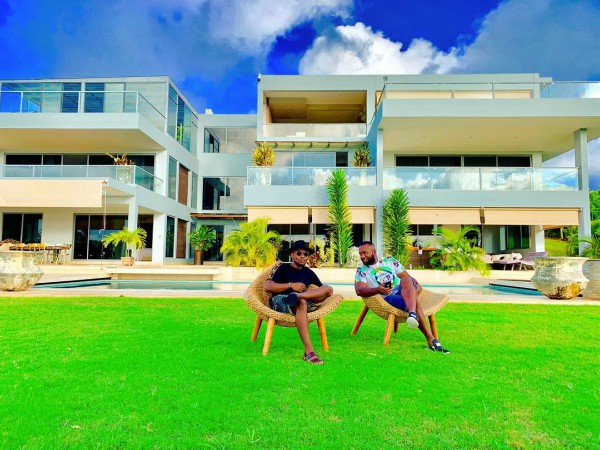 Governor Joho is one of the richest politicians in the country and is widely regarded as the most flamboyant leader.

The Mombasa Governor lives in a multi-million home located in Nyali.

The house is a monster of architectural achievement, with a tinted glass facade and vibrant wall colors. According to reports, it is worth Ksh 390 million. The front porch of the house is gorgeous, featuring a carpet, two coaches, flower vases. 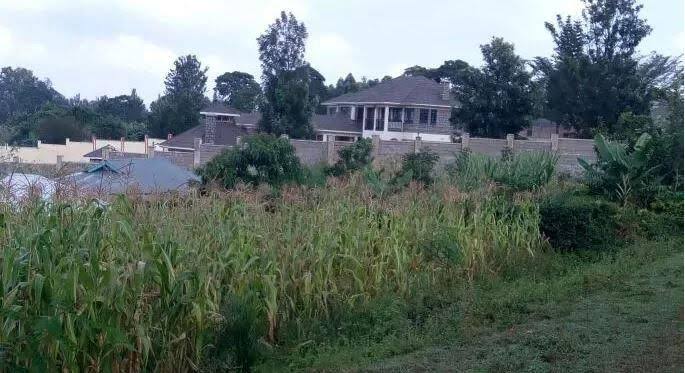 The vocal Kisii Governor owns a posh residence located in Simbauti farm Nyamira County. The mansion is heavily guarded and only a hawk can have its view as it is sandwiched between layers of live fences and trees.

Ongwae has another residence in Maili Mbili which is a few meters from Kisii Town. 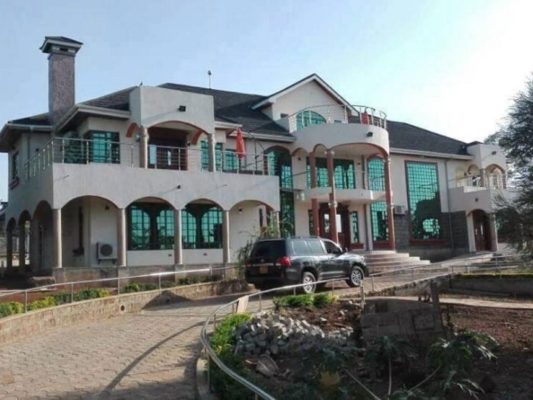 The controversial Migori Governor lives largely in a monstrous house which is estimated to be worth Ksh 100 million.

The mansion was brought to the limelight after detectives from EACC raided the Governor over graft.