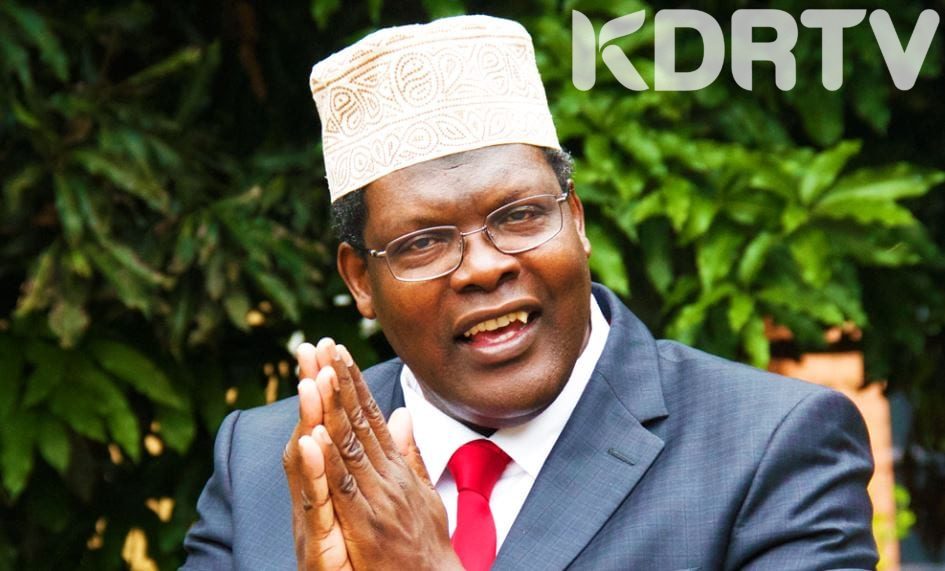 This is after the Mathira MP on Saturday June 12 vowed to revoke the blue police uniform.

Miguna advised Gachagua to focus on more pressing issues to be addressed rather than focusing on what he termed as “sideshows”.

“Mr. rigathi: This is a silly sideshow. No one asked you to change the police uniform. Focus on the agendas of 50 million Kenyans – jobs, human rights, democracy, rule of law, electoral and social justice. If not, shut up,” Miguna tweeted.

Kenyans have also elicited diverse reactions to Gachagua’s remarks about police uniforms, with some accusing him of “disrespecting the church.” 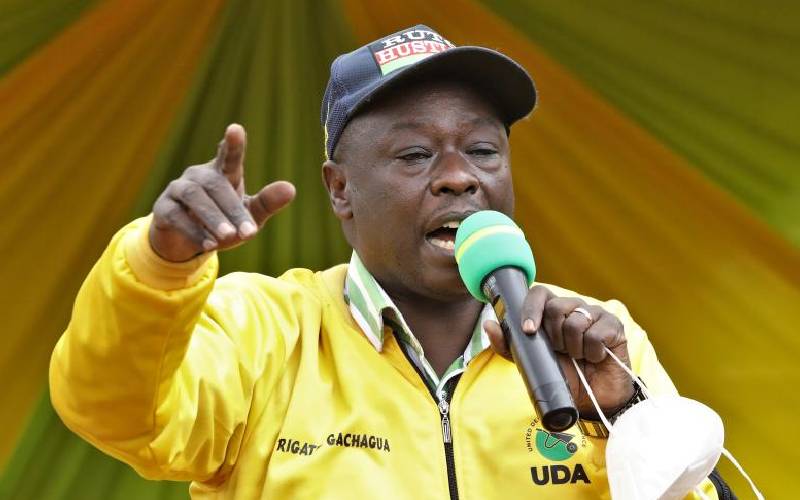 This comes after Gachagua stated that the blue uniform will be given to the PCEA church and that it belongs to the “women’s guild” of the church.

Gachagua also attacked Interior PS Karanja Kibicho and his boss Fred Matiang’i, accusing them of bullying the police and compelling them to back Raila Odinga.

He warned the police not to yield to pressure from above, asserting that they will rectify every injustice done to them if they win the upcoming election.

Gachagua has been in the spot in the recent days over his loose tongue with his critics stating that his careless comments might cost the DP the top seat come August 9.