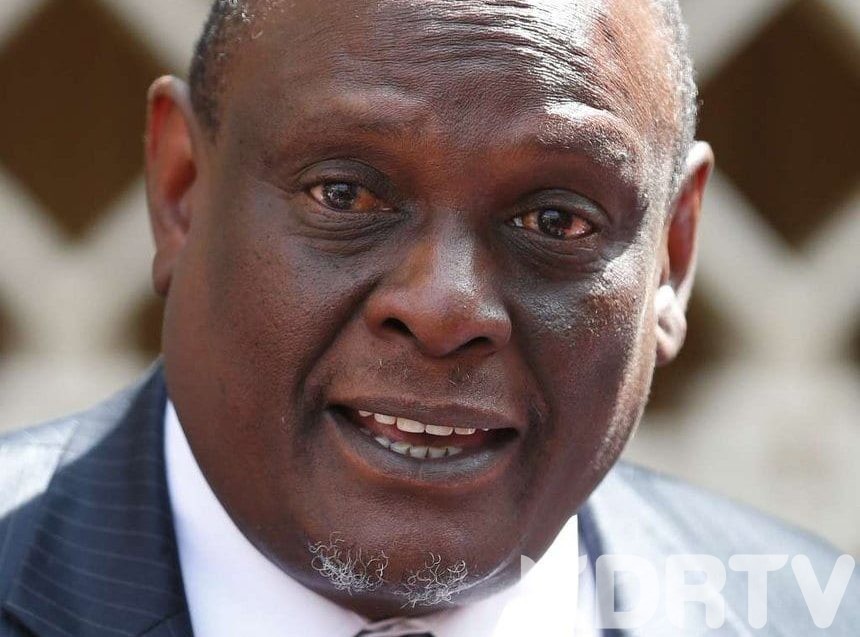 While Speaking during the UDA party national delegates convention, the Gatundu South MP claimed that they rigged the elections in favor of President Uhuru Kenyatta.

During an interview on Citizen TV Tuesday night, Murathe responded to Kuria’s remarks by urging the IEBC to take serious action against him, claiming that he has admitted to breaking the law by committing an election violation.

“It is very sad coming from the person of somebody like Moses Kuria. We expect IEBC should call him in the same way they called in Sabina Chege.  The difference this time is that Sabina Chege said it in jest, she never talked about rigging, she meant how we organized our self, but with Moses, he is actually telling the country that we you see here are the ones doing the rigging,” Murathe quipped.

Also, Read Moses Kuria Spills the Beans on how Some Politicians Were rigged out in 2017

Murathe further accused Moses Kuria of being a product of rigging claiming that the Chama Cha Kazi leader got exaggerated votes in 2014 when he vied for the first time.

“Incidentally, when Moses got into Parliament, he went through a by-election. Moses went through a nomination process of TNA. One of the stations that Moses participated in, he garnered 4,000 voters in a station that has 800 votes.

“I think this is something they are used to…We were upset…Even rigging requires some intelligence, how do you give someone 4,000 votes in a station with 800 voters?” the Jubilee vice chair revealed.