Gatundu South MP Moses Kuria has claimed that the Jubilee party rigged out some leaders in the 2017 general elections.

While speaking during his thanksgiving ceremony in Thika on Saturday, Kuria said that leaders such as former Mukurweini MP Kabando wa Kabando and Martha Karua, who ran for Kirinyaga County governor but lost to incumbent Anne Waiguru, were rigged out.

“Even if I was not the cook in that kitchen, I used to carry salt, so I know all that transpired,” the Gatundu South MP revealed.

He went on to add that in the Thika parliamentary race, the Jubilee party rigged out incumbent MP Patrick Wainaina in favor of former MP Alice Nga’nga. Wainaina then ran on as an independent candidate and beat Nga’nga. 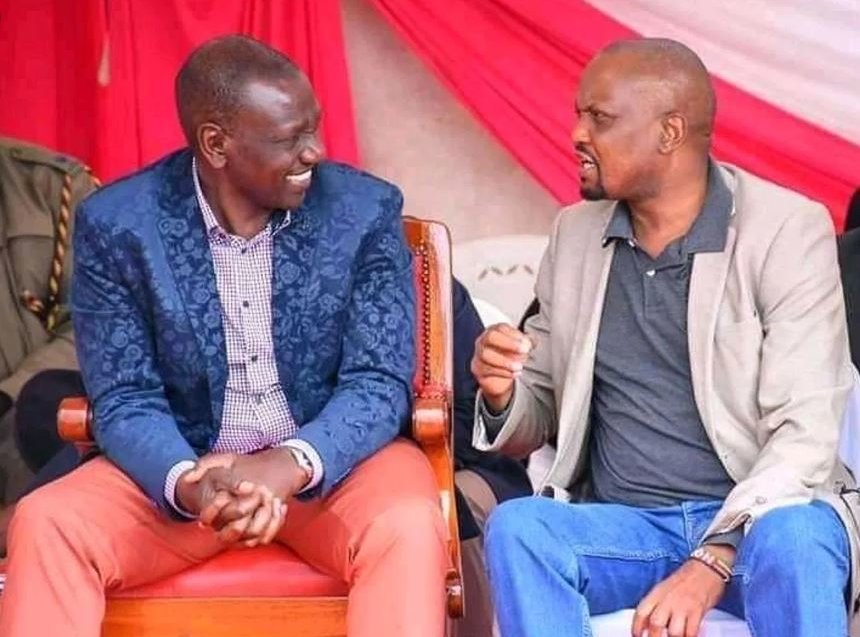 William Ruto and Moses Kuria at a past function

The sentiments by the Gatundu South MP come barely a week after Murang’a Woman Representative Sabina Chege also made remarks in Vihiga County that the 2017 general elections was rigged to favor some politicians and the rigging could be duplicated in the August 9 general elections in favor of ODM leader Raila Odinga.

Sabina has already been summoned to appear before a committee of the Independent Electoral and Boundaries Commission (IEBC) for her rigging accusations. 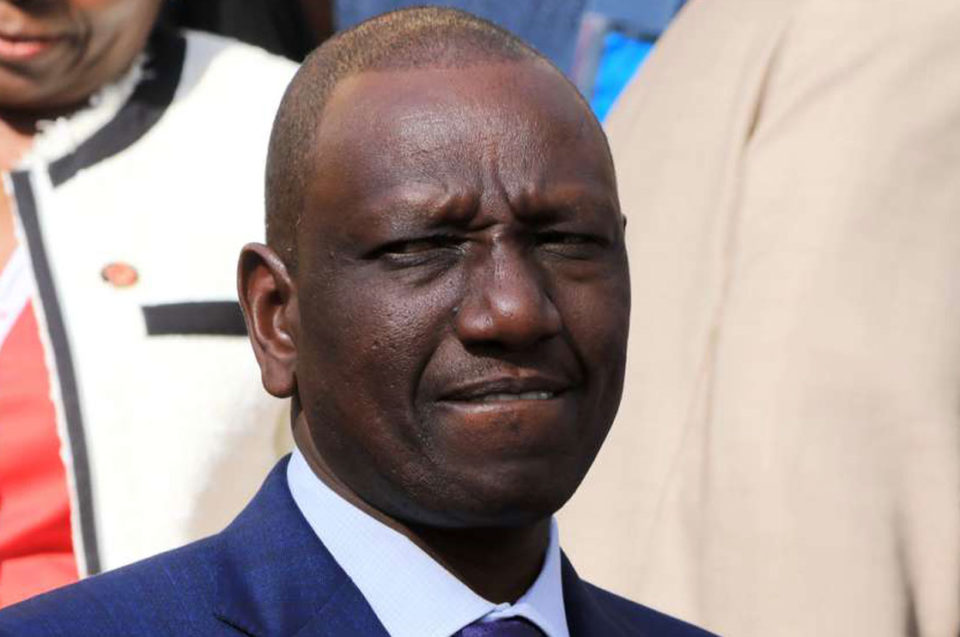 Deputy President William Ruto, on the other hand, has severally claimed that he can’t be rigged out by the system in the August polls.