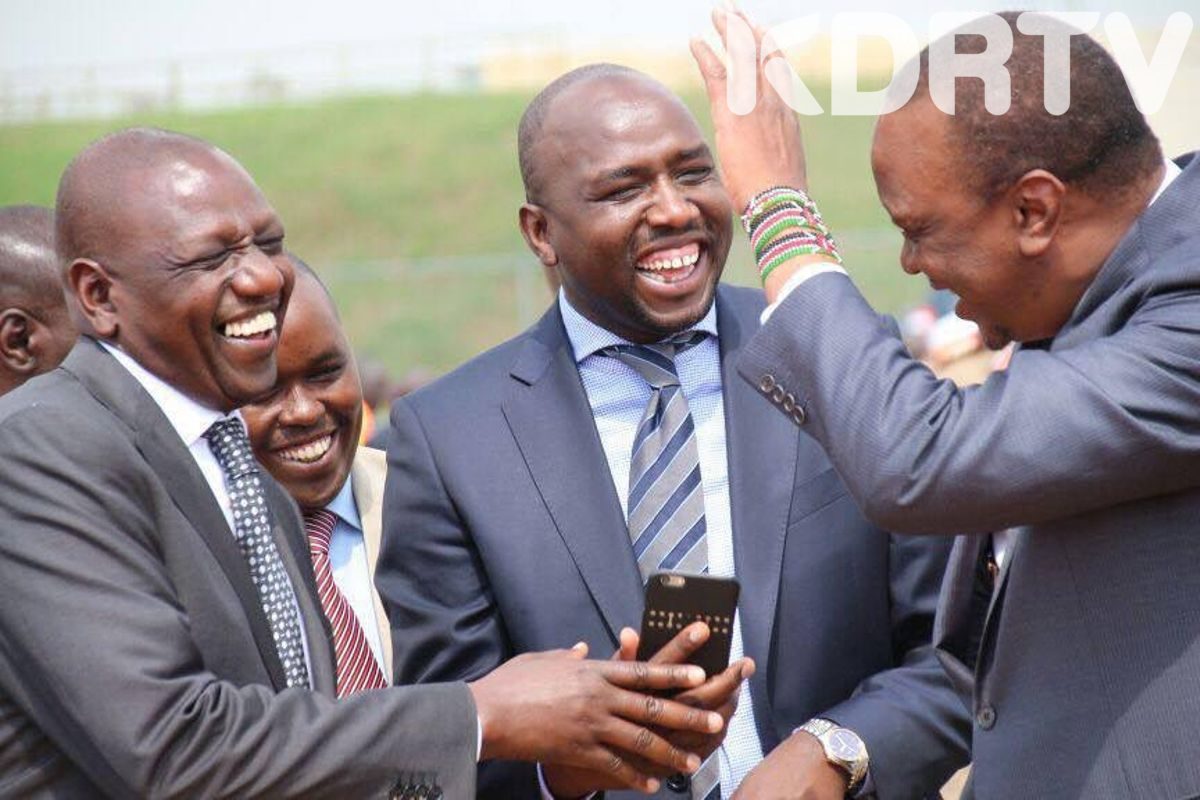 Elgeyo Marakwet Senator Kipchumba Murkomen has revealed names of top politicians who are being considered to be William Ruto’s running mate ahead of the August polls.

Speaking during an interview with NTV on Tuesday night, Murkomen said that he came to know the names because DP Ruto was holding extensive talks with a variety of stakeholders.

Murkomen also revealed that the Ruto camp was courting Wiper leader Kalonzo Musyoka before he joined the Azimio side.

He however noted that the DP might choose a surprise candidate with 12 days remaining before the IEBC deadline.

“The deputy president can surprise us. You have heard me mention gentlemen but you didn’t hear me mention that our sister Alice Wahome has also been mentioned, Anne Waiguru was mentioned and at some point, Susan Kihika was also mentioned.” Murkomen noted.

He stated that the coalition had decided to delegate the duty to the Deputy President, and that they will all back his choice.

Read Also:Murathe Reveals Who Uhuru Would have picked as his Deputy if Ruto had Resigned from Goverment