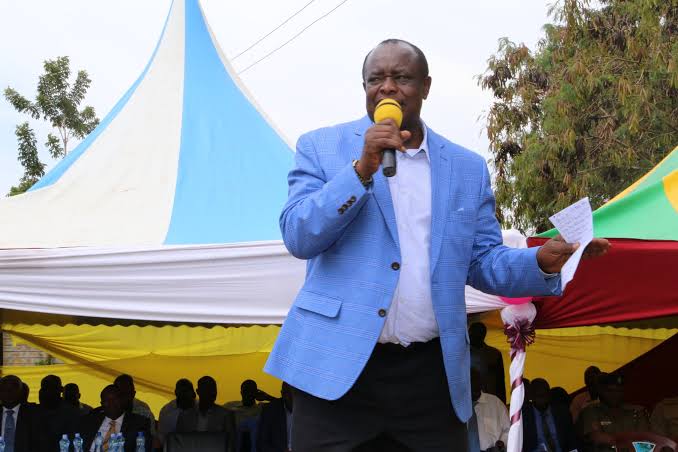 The Orange Democratic Movement (ODM) party nomination in Homa Bay was smooth till the time tallying of the results was briefly disrupted at the County tallying center in Homabay High School when a huge crowd gathered outside the school started to shout but were dispersed by police when they demanded to enter the center. 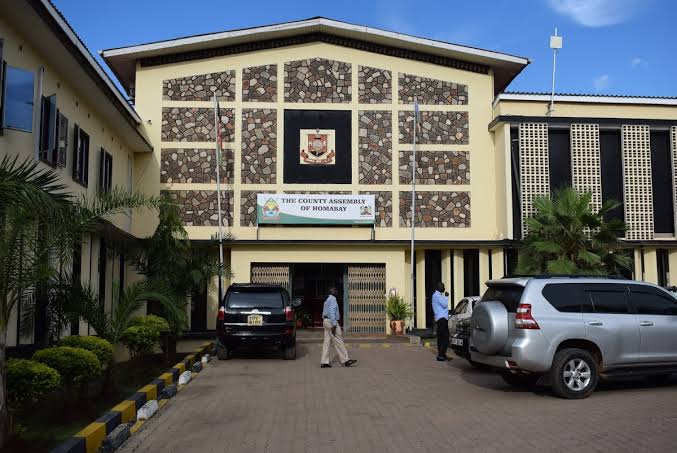 However, the police were quick to intervene and dispersed the crowd.
A section of leaders has decried Thursday’s turmoil.

Nonetheless, process was shortly discontinued, but later proceeded and was overseen by the ODM National Elections Board (NEB) Secretary Abdullahi Guliye.

However, Gladys Wanga and Moses Kajwang were formerly handed direct tickets for the gubernatorial and senatorial positions respectively. The party later opted for consensus in the remaining six constituencies.

The primaries were conducted for the positions of MCA, Woman Representative, and two Parliamentary seats.

One polling center in Ndhiwa however did not record results.
The NEB Secretary said that the electronic kit was destroyed during a row, and therefore no results were dispatched.