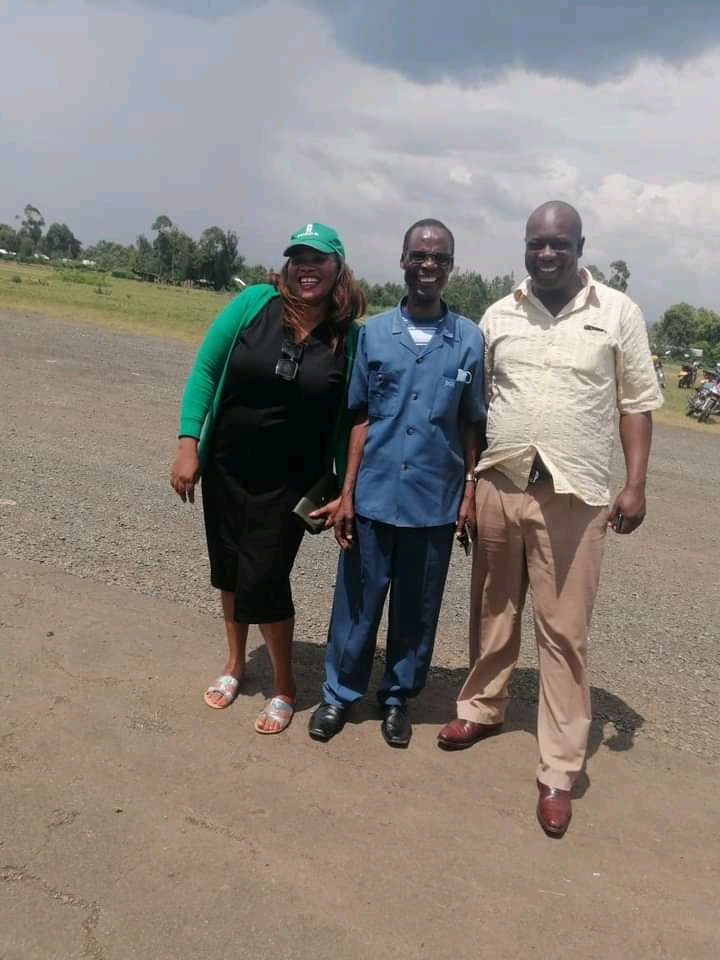 Hon Bifwoli Wakoli who is seeking to unseat the incumbent Mwambu Mabonga for the Bumula parliamentary seat in 2022 has vowed to press hard One Kenya Alliance (OKA) agenda of resuscitating the country’s economy through the injection of financial aid to manufacturing and agricultural sectors.

This erupts a time when One Kenya Alliance (OKA) partners are set to tour Bungoma county, Trans-nzioa and some other key populated areas in Western region to sanitize and repair the damages ochastrated by the ODM party leader Raila Odinga during his charm offensive visit in Trans-nzioa county.

“You cannot be in One Kenya Alliance purporting to push our agenda and at the same time you invite our biggest opponent to OKA’s linked event. It can’t make sense at all” Malala said.

He also faulted KANU party head Gideon Moi for alley being Raila’s spy in One Kenya Alliance. He conditioned Moi to quit OKA and form new alliance with ODM brigade.