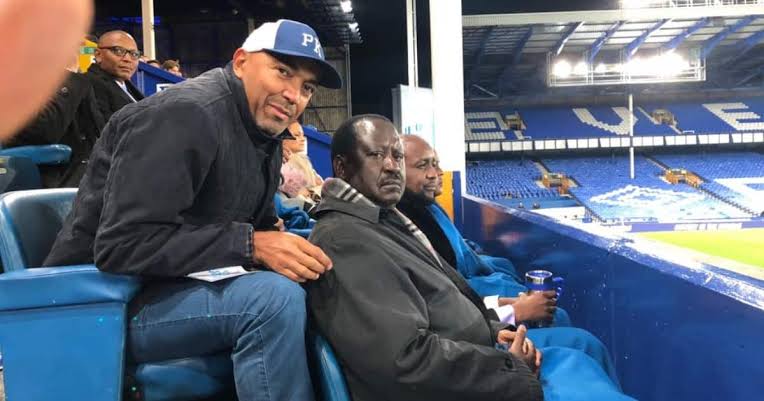 During an interview with the Sunday Nation, Kenneth projected that Raila will win with over 60% of the votes.

” I think Raila will win the presidency by between 60 to 65 per cent based on projected turnouts in his traditional bases as well as new ones. I am saying this because if you look at Nyanza as it were, he is going to have an overwhelming majority. Touring western with him, it is absolutely clear he will have it. Raila has always won in Nairobi despite the tough past elections. It is very apparent he has the Coast region.” Peter Kenneth says. 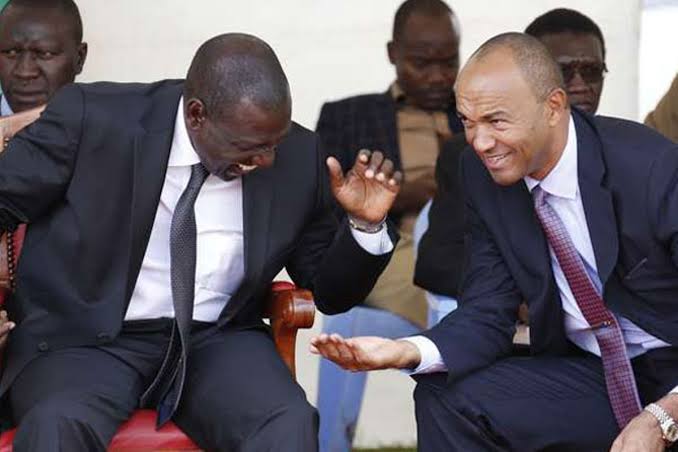 He linked the increase in Raila’s popularity with Kalonzo Musyoka’s recent move to join the Azimio camp.

“This then leaves you with Rift Valley, where West Pokot, Turkana, Samburu, Nakuru, Narok and Kajiado are likely to produce Azimio candidates and we will also eat a big chunk of the base that is preserved for the other candidate. Rift Valley could end up between 30 to 40 per cent for him.”  Kenneth stated.

In Mt Kenya region, Kenneth predicted that the ODM leader might get between 30 to 40 percent of the votes in the region where he has performed poorly in the last three general elections.