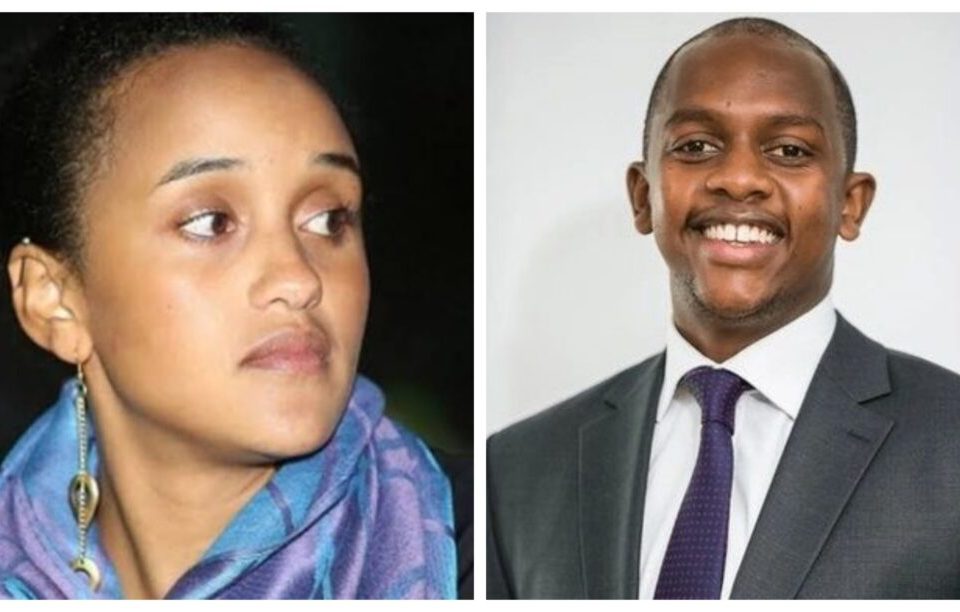 President Uhuru Kenyatta’s only daughter Ngina Kenyatta is allegedly out of the market having been wedded in a private traditional ceremony held on Saturday June 18.

News of the traditional wedding was first made public by former State House Director of Innovation, Digital and Diaspora Communication Dennis Itumbi who wished Ngina Kenyatta and her hubby Sam Mwai a wonderful future.

“Ngina Kenyatta, Congratulations on your Traditional Wedding. May God fill your journey with blessings, solidify your union with renewed love and importantly grant you a great family.” Itumbi said on Twitter.

According to a source who attended the wedding, “The bride looked stunning in her outfit and her bridal party was dressed in red. The event was fabulous and everyone was dressed up and ready to celebrate the newest married couple in town.” He boasts a Bachelor’s degree from Dedham University in the UK and ABF from IEB school in Real Madrid. 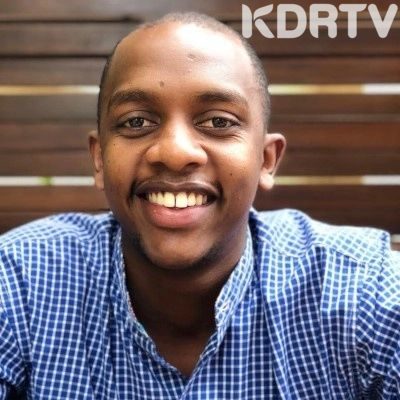 Ngina Kenyatta is known to keep her private matters off the limelight. Last year, the first daughter gave birth to her first child at a city hospital. Her mother, first lady Margaret Kenyatta, was also spotted at the hospital.

At the time, Ngina hadn’t been seen in public for many months, prompting speculation about her whereabouts.

Ngina’s siblings are also secretive and have been rarely seen in their father’s second term.