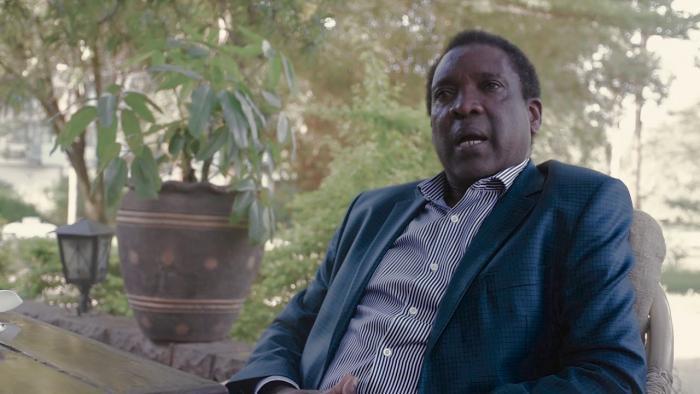 (KDRTV)-Deputy President William Ruto has been for the past few years a force to reckon with in the political circles. He is charismatic, articulate, energetic, and above all a good crowd mobilizer and orator.

He is a very hardworking politician who has grown through the ranks to the position of the deputy president. Some people here in Kenya think that he played a huge role in making Uhuru Kenyatta the president.

William Ruto intends to be the president of this country come 2022 and from the look of things, his strategy is to win the hearts of the common citizen who make the largest percentage of the voters here in Kenya.

To do that, he has branded himself as the son of a poor man who has worked hard to achieve all the things he has in life and he is ready to share with them all he has now and when he becomes the president.

Ruto has managed to some extent to convince people that he is a hustler despite being filthy rich. He has turned the next political contest to be between the rich and the poor and this strategy will surely make him the president.

This is why renowned political analyst, Professor Harman Manyora has warned the team that is supporting Raila Odinga and President Uhuru Kenyatta that if they don’t stop Ruto from running with that hustler narrative, it will be too late for them to stop him.

Speaking in an interview on TV 47, Manyora said that Ruto is building a cult-like following and if they don’t act early and change that, nobody will stop him from becoming the president of Kenya.