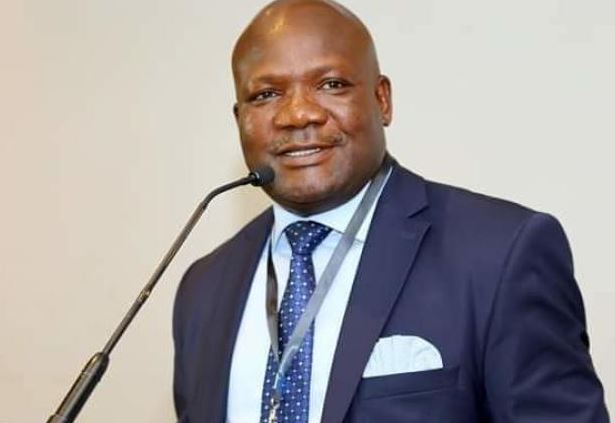 Speaking in Sabatia market in Butere constituency the former premier said that Barasa is the best-suited person to replace Oparanya in the August elections.

“As we pass the baton to Barasa, Oparanya and I will go to Nairobi where he will help me work from there,” Odinga said.

The endorsement is likely to block gubernatorial nominations in the county as Barasa might get a direct ticket from ODM. This will see current Deputy Governor Philip Kutima and Shinyalu MP Justus Kizito drop their ambitions and support Barasa or run as independent candidates.

Barasa is expected to face Cleophas Malala of Kenya Kwanza, Ayub Savula and Philip Kutima of DAP- K who will be going for nominations next month.

Malala was chosen to run for the seat after Kenya Kwanza principals William Ruto, Musalia Mudavadi, and Moses Wetang’ula engineered an agreement in which Bony Khalwalwe agreed to run for the Senate seat.