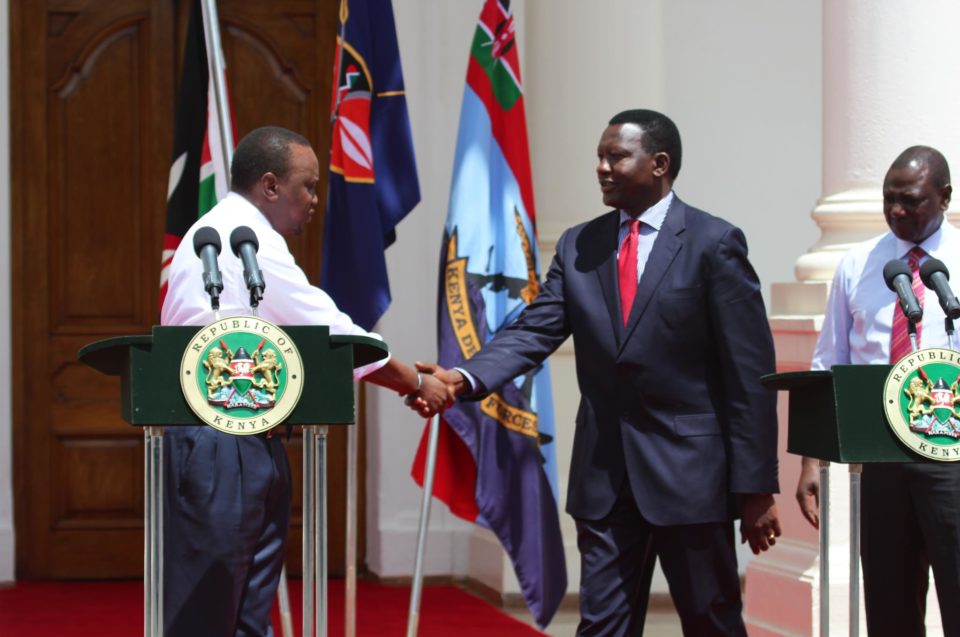 Orange Democratic Party leader Raila Odinga’s 2017 nightmare Davis Chirchir has made a comeback after he joined the office of the Deputy President as the new Chief of Staff replacing the late Ambassador Ken Osinde.

His position thrusts him back into a tense political environment, as the DP is embroiled in a succession war to succeed President Uhuru Kenyatta, whose tenure expires after the August elections.

Davis Chirchir has been out of formal work since 2015 after he resigned in disgrace from the Ministry of Energy, following his involvement in a controversy involving the suspicious purchasing of voting materials for the 2013 General Election.

Chirchir left the powerful docket after President Kenyatta had firmly stated that all cabinet members who were mentioned in any graft should step down.

Prior to his appointment in the Uhuru cabinet, Chirchir used to work as Information Technology Director at the defunct Interim Independent Electoral Commission (IIEC).

In the 2017 general elections, Chirchir was who was the Jubilee party’s chief agent was accused of tampering with the IEBC servers and rigging in favor of President Uhuru.

The NASA brigade, led by Raila Odinga accused the former CS of being the brains behind the rigging.

With only a few months until the election, Chirchir, who is known for his secrecy and seldom grants interviews to the media, will be expected to play a crucial role in Ruto’s presidential campaign.

Subscribe to watch latests videos
In this article:Davis Chirchir