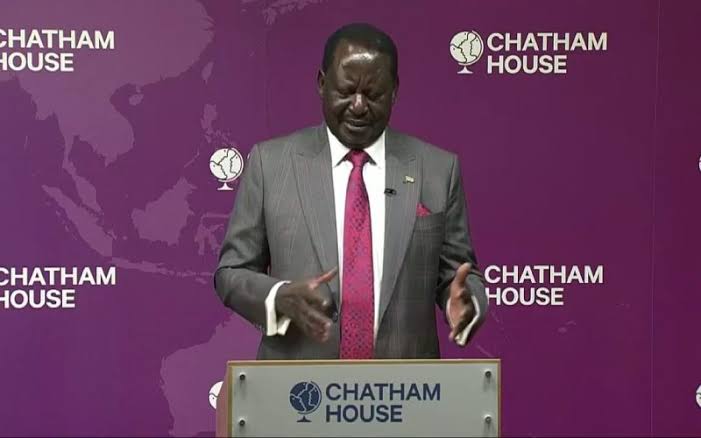 ODM leader Raila Odinga has opened up on how he will tackle the rampat corruption in the country if he wins the August 9 general election.

Raila was grilled by Journalists and Kenyans in the UK during a Q&A session at Chatham House in the United Kingdom on Wednesday, March 16, who wanted to know how his government will handle his handshake partner’s ties to the Pandora papers.

Raila reiterated that his administration would crack down on those found guilty, emphasizing that no one is infallible. 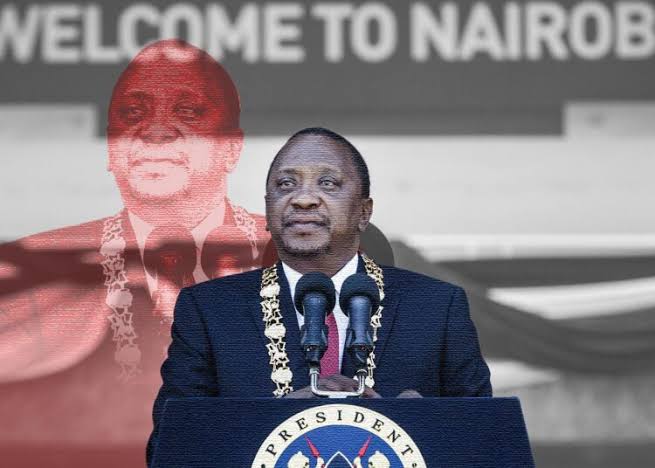 The former Premier made reference to Rwandan President Paul Kagame’s elder brother, who was arrested and imprisoned on corruption charges.

” We’ve said that nobody is indispensable in the government, and if you want to carry out a successful war against corruption, you must begin with yourself.”

“If any member of your family is caught, you ought to ensure that action is taken. An example of Kagame whose elder brother was imprisoned and he would go to visit him in prison and tell him sorry but this is where you belong,” The ODM leader stated. 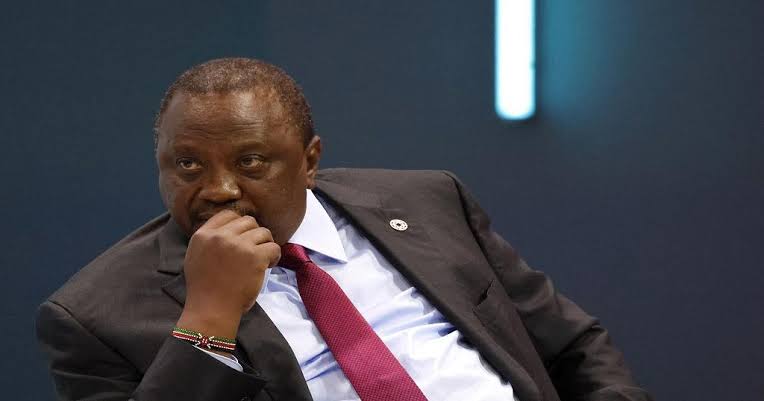 President Uhuru Kenyatta made headlines all over the internet in October of last year after his family was named in the Pandora files, a set of private financial records that revealed the covert offshore accounts kept by influential families around the world. The International Consortium for Investigative Journalists made the materials public.

Also Read Raila: There’s Nothing Wrong With Having Offshore Accounts