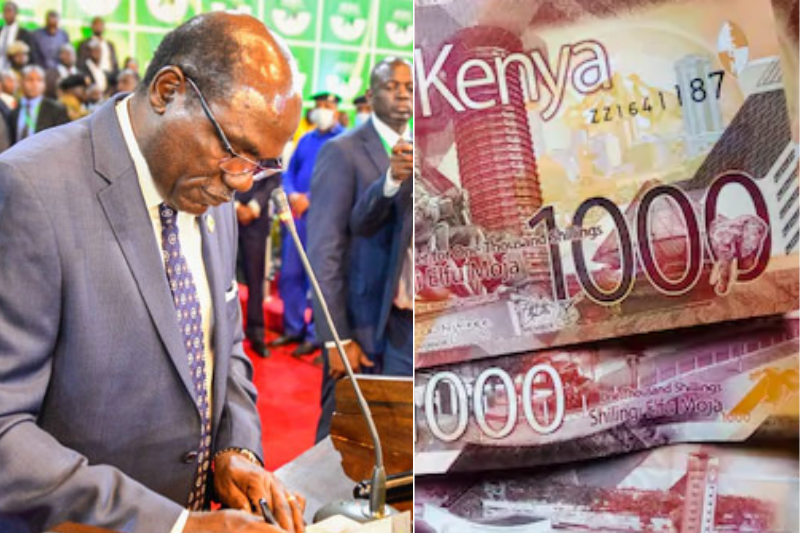 The Independent Electoral and Boundaries Commission (IEBC) is set to spend over Ksh 500 million to defend William Ruto’s win at the Supreme Court.

According to reports each law firm is expected to pocket Ksh 20 million each after the case.

Other IEBC commissioners Juliana Cherera,Irene Masit, Justus Nyang’aya and Francis Wanderi are said to have sought their own lawyers ahead of the hearing.

The 4 had distanced themselves from the presidential results saying they were of “Opaque nature.”

The Raila and Martha petition aims to nullify William Ruto’s win as president-elect, which was declared in the Bomas of Kenya on Monday, August 15, in their absence.

The Azimio leader on August 16, a day after the pronouncement,indicated that he will pursue legal action to declare the results invalid.

Also Read: Guliye Exposes What Cherera Wanted IEBC to Do After Meeting the Deep State

The leaders will spend millions on hiring reputable lawyers to win the legal battle. Raila Odinga’s legal team consists of 42 attorneys, whereas Ruto has 54.

The hearing is set to commence this week with the final verdict expected on Monday, September 5, 14 days after Raila officially filed the petition.