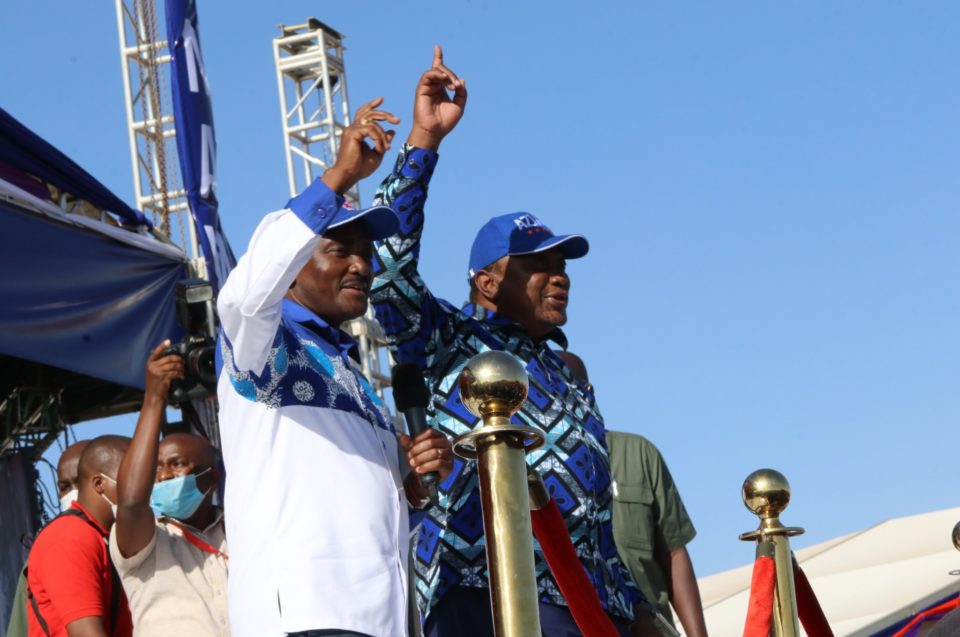 His announcement supporting the former premier caught many people off-guard as it happened barely a day after the One Kenya Alliance principals signed a coalition agreement.

According to media sources, the Wiper leader had to go through a lot of convincing before abandoning his bid to support Odinga.

The two held a six-hour meeting in Karen and State House Nairobi with other leaders when the parameters of working together were reportedly laid out on the table. 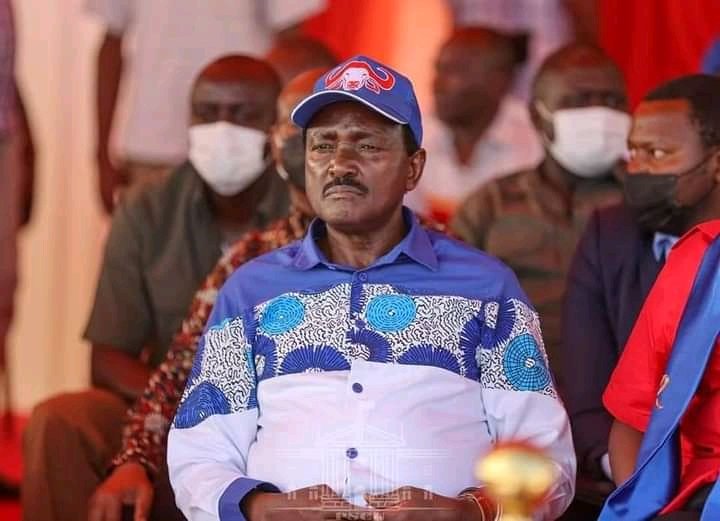 Kalonzo reportedly stood firm for several hours during the meeting, expressing demands and recalling his previous experience working with the ODM leader.

Kalonzo is alleged to have demanded a structured agreement, equitable collaboration among the coalition’s major parties, a running mate slot, and a percentage of the administration if Azimio wins the August election.

Odinga and Kalonzo’s sides are said to have reached a standstill during the talks, prompting President Uhuru Kenyatta to intervene.

The President is said to have urged the two to work together while adhering to the principles of justice and regional balance.

“I’m certain that when he will take office, he will not leave his people behind. When the government will be formed, we will hear the likes of Kalonzo, KANU’s Gideon Moi,Kitui Governor Charity Ngilu and the rest,” President Kenyatta said during the Azimio launch in KICC. 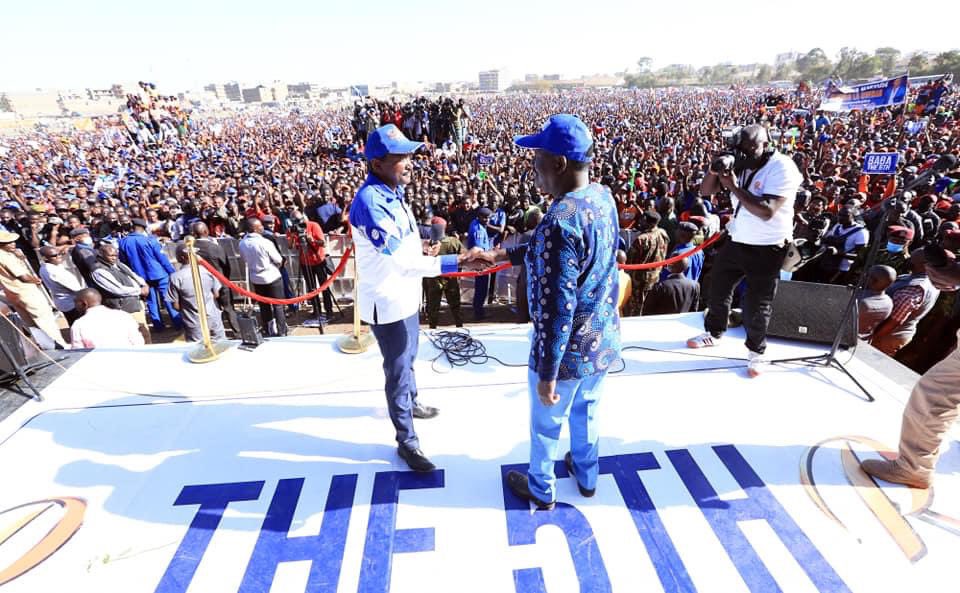 The Azimio event saw at least 20 political parties signing coalition agreement before heading to Jacaranda grounds where ODM leader Raila Odinga was declared as the coalition’s flagbearer in the August 9 general election.