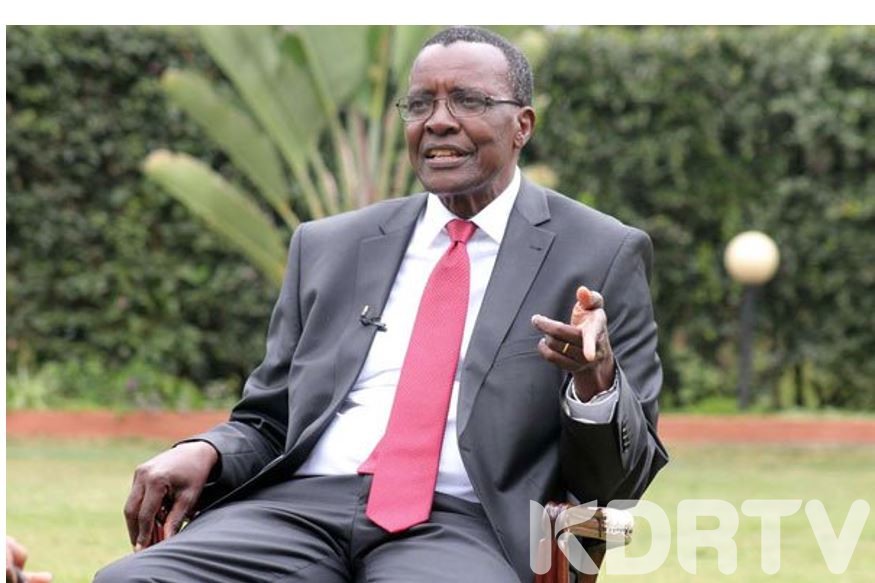 According to the speaker, if Uhuru accepted the advice and dismissed the August House, this is no surety that the next legislative house that will be formed will approve the gender rule.

Justine Muturi also said that Maraga`s advisory, which, if accepted, would necessitate by-election within 60 days as a very expensive path for Kenya’s struggling economy.

READ ALSO: We are Ready for Fresh Elections – Lawmakers Declare After Maraga’s Shocker

“If the president dissolves parliament…within 60 days, there must be another parliament in place and this means by-elections need to be held in all constituencies even amid the COVID-19 pandemic and incompletely composed IEBC. The task will cause a lot of pain which he (Maraga) must also be ready to persevere. Even if you dissolve parliament today, how are you going to ensure the two-thirds gender rule is observed? Parliament does not elect itself.

In his address to the President, the Chief Justice that he knew that the dissolution of the parliament would inflict a lot of pain and inconvenience to Kenyans

However, the CJ quickly reflected that this was a price worth being paid by Kenyans since it was aimed to operationalize the transformational agenda of the constitution

“Let us endure the pain if only to remind the electorate to hold their parliamentary representatives accountable. There is no doubt the dissolution of parliament will cause inconvenience and even economic hardship. The fact that Kenya is in the midst of the COVID-19 pandemic only exacerbates the potential impact of the decision.

Yet that is the clear result Kenyans desired for parliament’s failure to enact legislation they deemed necessary. We must never forget that more often than not, there is no gain without pain,” the CJ said.

1. CHIEF JUSTICE’S ADVICE TO THE PRESIDENT ON DISSOLUTION OF PARLIAMENT
Link – https://t.co/UMRDgizgAx pic.twitter.com/5TuhTIIgxi

KDRTV notes that when the 2010 constitution was formed, the parliament was expected to pas the gender rule within five years but has not been able to do that after 10 years.

CJ protested several reasons, including several petitions ignored by the parliament to enact the rule and thus advised the president to send the MPs home.

The Law Society of Kenya (LSK) president is among the petitioners who protested the parliament’s delayed action to pass the law.

The LSK president said that the President has no option but to dissolve the parliament within 21 days.

“Those claiming that the president may as well dissolve parliament in June 2022 before the General Election, should know that such orders must always be complied with not later than 21 days. Any business that that parliament conducts from now will be considered as unlawful,” said Havi.