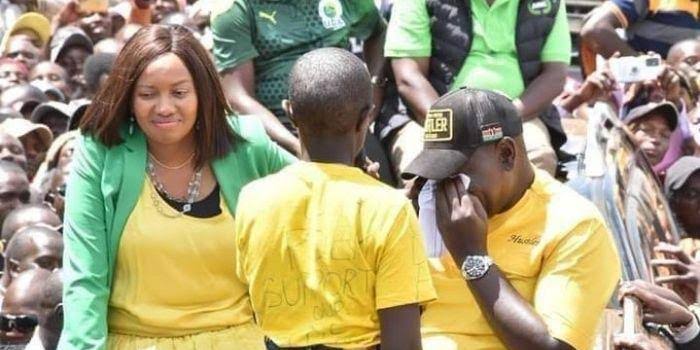 Nakuru Senator Susan Kihika has denies allegations that she is a Jubilee party mole in DP Ruto’s UDA party.

This is after a section of people online alleged that the Nakuru Gubernatorial aspirant was on Friday kicked out of DP Ruto’s Karen residence for disloyalty.

The senator has dismissed the allegations through her social media pages stating that they are far fetched.

” Waaaa I have been falsely accused of many things in my political career but Never of being a Jubilee Mole in UDA, Ngai haithuru, it’s the high octane political season where anything goes. Lakini ni sawa tu, Nimewasamehe!
Ngai Mbere! ” She wrote. 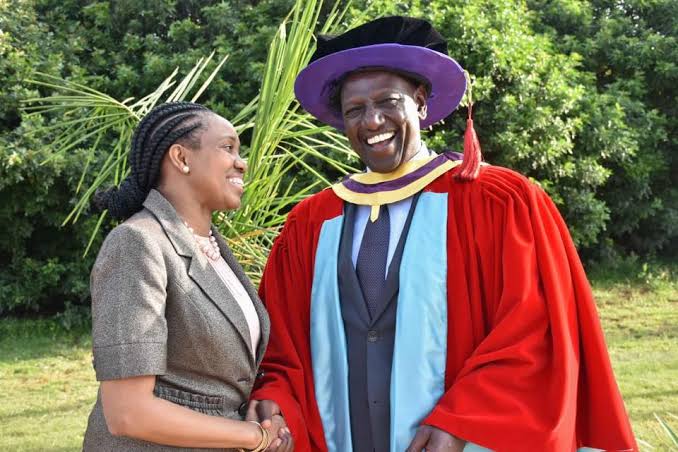 According to Wahome Thuku, a former city lawyer turned pro government blogger, Kihika was escorted out of the Karen residence by a top associate of the Deputy President after being accused of leaking UDA secrets to the Jubilee Party.

Senator Kihika has been in the vanguard of campaigning for DP Ruto in Nakuru, where she is also contesting the August election to defeat Governor Lee Kinyanjui.

Kihika is the daughter of the late Kihika Kimani, a renowned President Daniel Moi-era politician who served as the Nakuru East Member of Parliament.