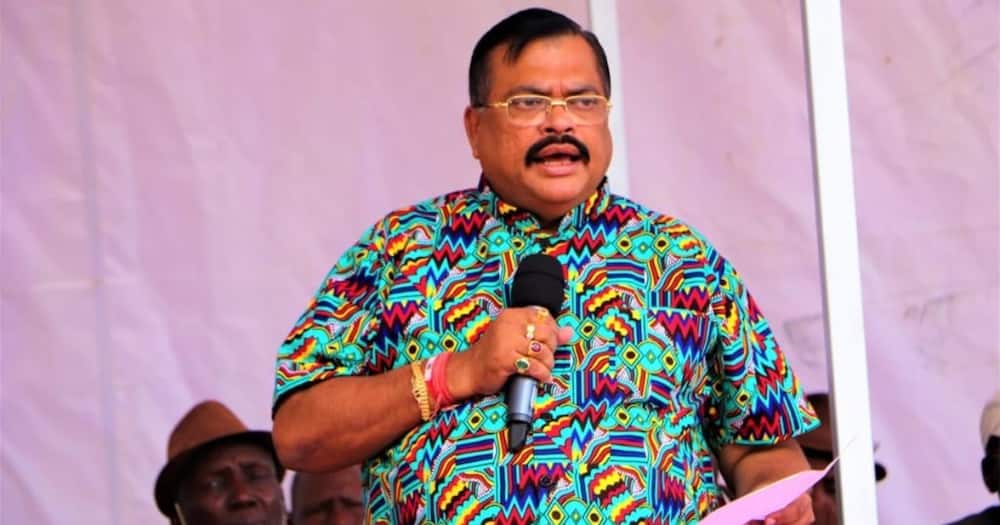 Former Kesses Member of Parliament Swarup Mishra has regretted going against the majority in the Rift Valley, which is controlled by the UDA party

Mishra, who ran on an independent ticket, was one of the seasoned politicians who were washed away by the UDA wave in William Ruto’s stronghold.

Mishra lost his seat to Julius Ruto, despite his charitable and development work in the county.

The politician’s fall from grace has been related to his disagreement with Ruto and his liaison with Raila Odinga of the Azimio la Umoja – One Kenya coalition.

Mishra has apologized to the Kalenjin community for making what he considered to be poor political choices.

“I humbly request my community to forgive me for the wrong decision I took. Sometimes wrong decisions happen because of a lack of wisdom. It’s good that when you realise, you reconcile and ensure that does not happen in the future,” Mishra said.

He also expressed confidence that William Ruto and his deputy Rigathi Gachagua will steer the country into prosperity.

“As you assume office, please be assured of our prayers for your presidency, your family and the Kenya Kwanza government; And by the grace of God, we shall enjoy the fruits of an empowered and blessed. With respect and good wishes.” He added.