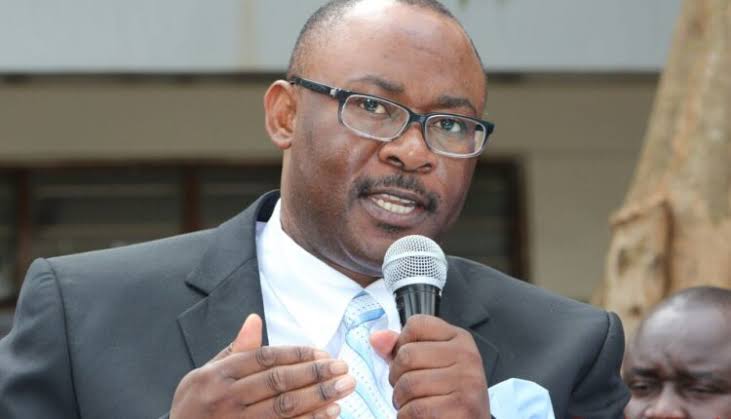 Westlands Member of Parliament, Tim Wanyonyi, has confirmed that he is going to take a two-week break from active politics. Tim wanted to reflect on his next political move. 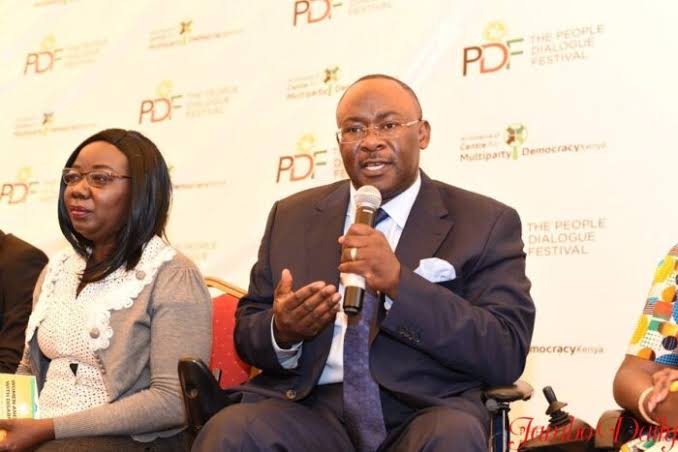 “Mheshimiwa is going to make an announcement in the next two weeks on his next move,” Mukhwana stated.

According to Alutalala Mukhwana, chief of protocol and legal counsel for Wanyonyi, the politician was still evaluating his alternatives. He was weighing on whether he should still vie for the Nairobi Gubernatorial seat or other posts.

However, Wanyonyi could still work to defend his Westlands parliamentary seat as announced by ODM party leader, Raila Odinga.

Since Azimio made a decision on picking Polycarp Igathe as the gubernatorial candidate and Philip Kaloki as his running mate, Mukhwana noted that the former Nairobi deputy governor represented ideologies for the minority and not the interests of the Nairobi residents in general.

“They have forced him out of the race in favour of a political novice who represents capitalistic interests,” stated Mukhwana.

The allegation made by Wanyonyi comes three days after meeting Sakaja at a city hotel, a meeting that raised a lot of questions..

“Both leaders have chosen to run and ultimately seek to work to represent the aspirations of their constituents,” a source from Kenyans stated.

“It is clear in their mantras, Sakaja’s being Let’s Make Nairobi Work and Tim’s being Sio Mimi, Ni Sisi, both allude that it is about the people and that resolve cuts across the political divide. adding ” Sakaja’s deputy will be unveiled in the next coming days,” .