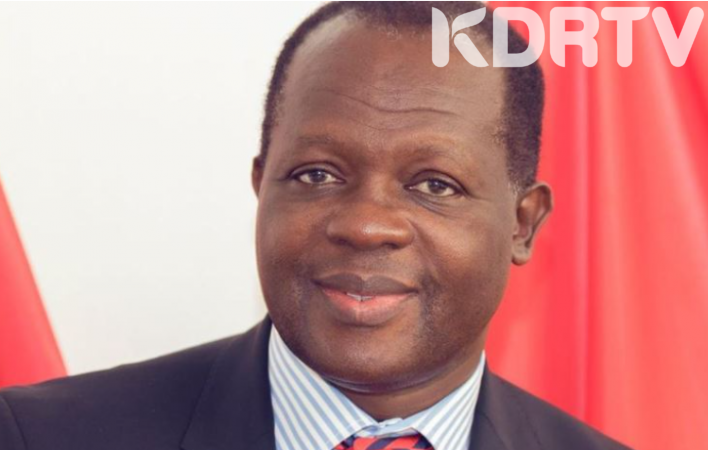 Recently, the move by Amason Kingi and Alfred Mutua to defect Azimio has met different reactions. The two gave various reasons as to why they defected the Coalition which before, the Office of the Registrar of Political Parties (ORPP) declined to honour the party’s request to leave the Azimio at the time. However, executive director of Azimio Raphael Tuju said that Azimio had were nolonger committed to the two parties after discovering that they were allegedly engaging their rivals and supplying them with internal strategies secretly.

Former Cs Tuju said that the request by Kingi and Mutua were small excuses to cover up their deception. 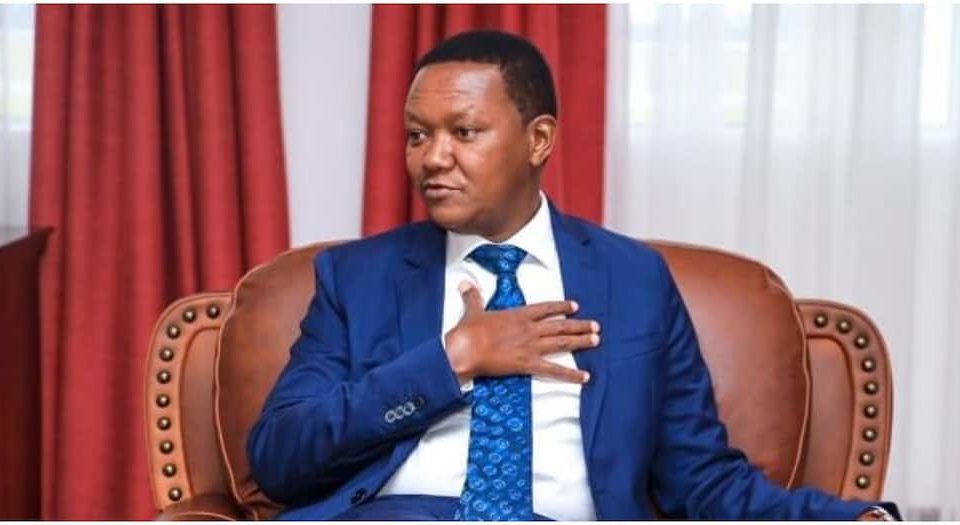 “Some of them were negotiating with the other side and needed this document for purposes of benchmarking, and since we knew this from our intelligence, there was no reason to continue to engage them. A marriage certificate does not make the marriage, it does not matter what is in the document, the document of the coalition is just a document, what is carried to the next level is goodwill,” Tuju told reporters as he was giving a brief statement on Alfred and Kingi exit.

Earlier today, Mutua had announced his exit in Azimio. Mutua said that they were excluded from fundings and decision making and could only get information from the press.

Kingi also claimed that the coalition had deserted him.

The two were the latest party to exit the coalition.