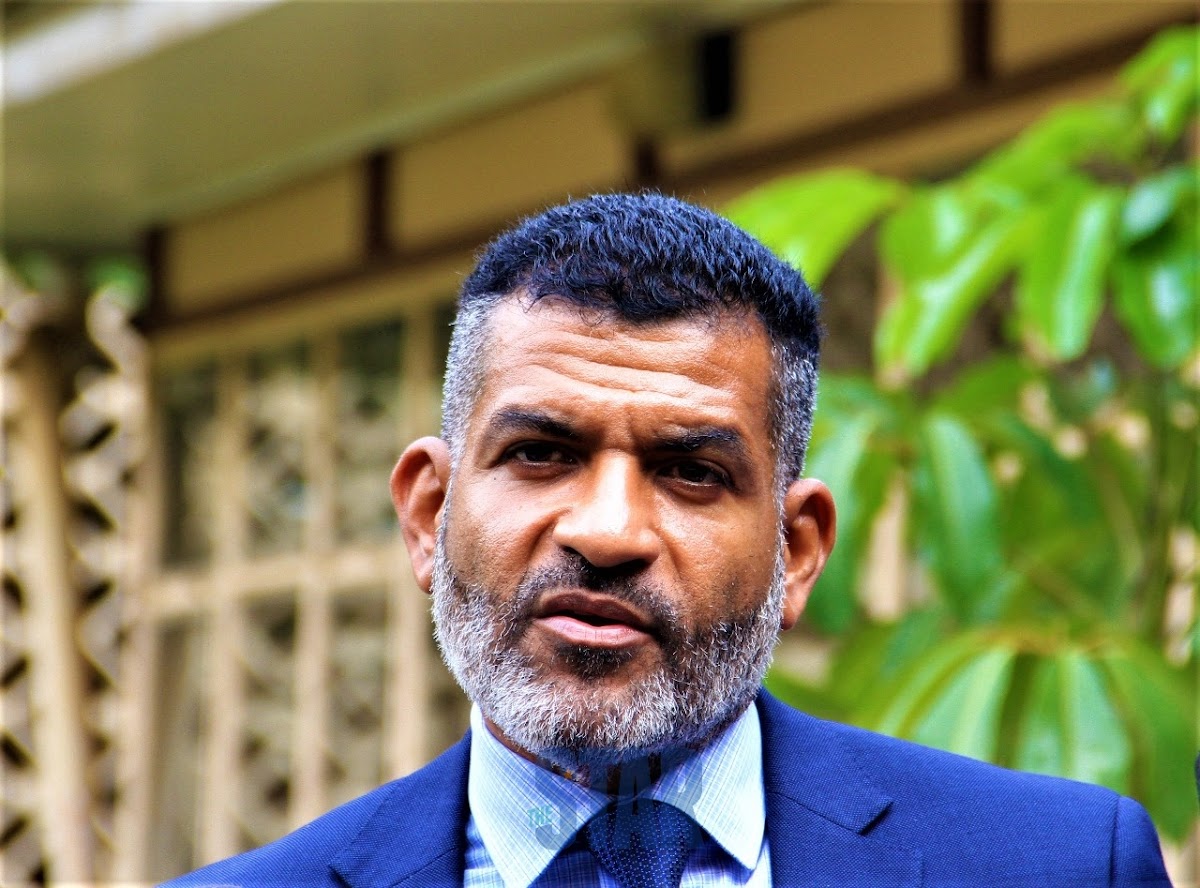 Azimio Candidate for the Mombasa Gubernatorial race Abdulswamad Sharrif Nassir has been declared as the Governor elect for Mombasa County.

Abdulswamad Sharrif Nassir was elected together with his running mate, Francis Thoya, and will succeed Hassan Ali Joho who has served the coastal county for two terms since 2013.

According to official statistics provided by the Independent Electoral and Boundaries Commission, the election saw a low turnout in a county with 641,913 registered voters.

The newly elected Mombasa County governor has experience in politics. He was first elected in 2013 and currently serves as the MP for the Mvita seat.

He has served on the Public Investments Committee and the Departmental Committee on Finance, Planning, and Trade in the National Assembly.

A section of Kenya Kwanza politicians have acknowledged his win and congratulated him for thr win.

Among them is former Nairobi Governor Mike Sonko who took to his social media accounts to congratulate the Joho ally.

“When you are in any competition, your competitor is not your enemy but your opponent. Congratulations Abdulswamad Sharrif Nassir for your win as the second Governor of Mombasa we live to fight another day.” Sonko wrote.

“I wish I was in the ballot but no matter how long it takes inshallah God’s time is the best, yote tisa asiyekubali kushindwa sio mshindani.” He added.

” I would also like to thank all our supporters for believing in us and voted for our candidate Hassan Omar Sarai, despite the loss let’s remain strong and even more united as we shall always be there for everyone of you even those who never voted for us. I shall as well continue to support you all in my own little capacity and that of my Sonko Rescue team.” He remarked.