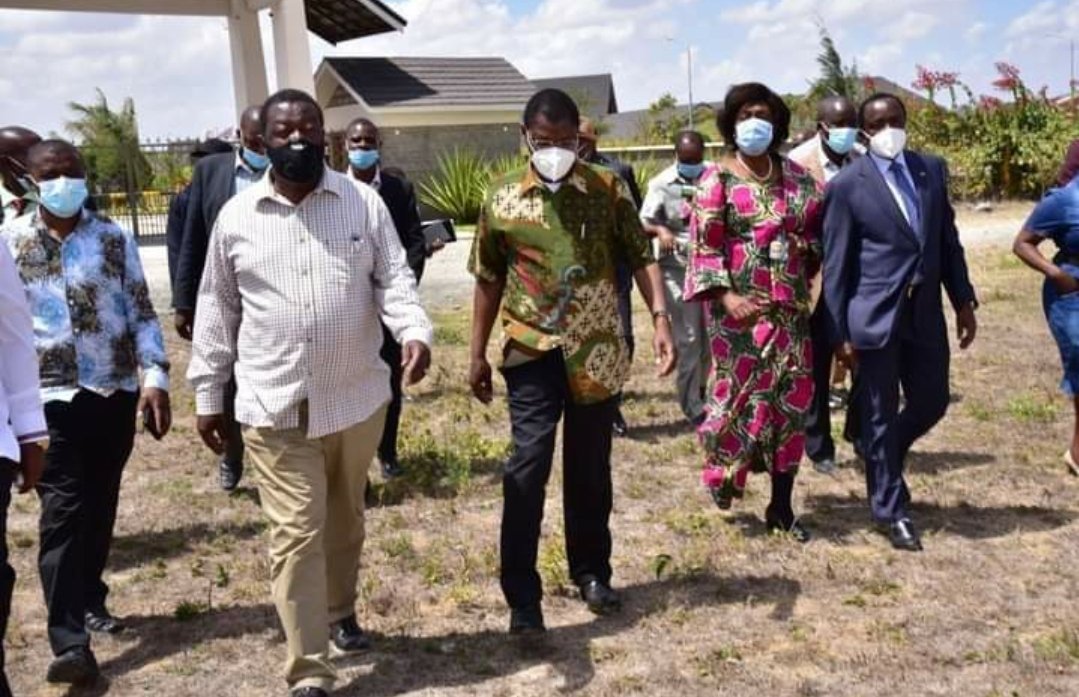 (KDRTV) – Former NASA co-principals: Kalonzo Musyoka, Musalia Mudavadi and Moses Wetangula held a meeting at a hotel in Athi River to discuss their 2022 political strategy among other things.

According to the agenda of the meeting seen by KDRTV, the three politicians discussed the possibilities of fronting one candidate in the 2022 elections. Both Kalonzo and Mudavadi have already announced their political ambitions. Kalonzo ran for Presidency in 2007, coming third behind President Mwai Kibaki and ODM leader Raila Odinga. Kibaki appointed him Vice President in the Coalition government.

Mudavadi ran for Presidency in 2013, finishing third behind President Uhuru Kenyatta and Raila. Kalonzo has been Raila’s running mate in the past two elections.

The meeting also discussed how to field joint candidates in the upcoming by-elections. Kalonzo’s Wiper Party is expected to face stiff competition from Maendeleo Chap Chap in the race to replace Machakos Senator Boniface Mutinda Kabaka. Mudavadi’s ANC Party will also have to fight tooth and nail to retain the Matungu Constituency seat which fell vacant following the demise of MP Justus Murunga last month.

1. Possible Coalition and front one Presidential Candidate in 2022

Moses Wetangula’s Ford Kenya is facing a herculean task in defending the Kabuchai seat. The Ford Kenya leadership wrangles have led to the emergence of two factions that might affect the party’s preparations for the by-elections in Bungoma. Wetangula and Mudavadi have already agreed to field joint-candidates in Matungu and Kabuchai.

Wednesday’s meeting also discussed how the three parties can ditch the NASA Coalition and establish their own political path away from President Uhuru Kenyatta and Raila.