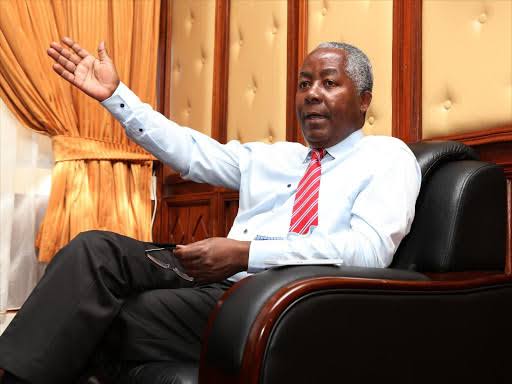 While speaking on Monday, February 14, the former Senator said that he resigned as Chairman of the Kenyan Communications Authority on February 8 to concentrate on reclaiming the Muranga senatorial seat.

“Devolution is very important in spearheading development at grassroots and the role of senator in oversight of funds given to devolved units is very critical,” Gitura stated.

Gitura remarked that he did admirably throughout his time from 2013 to 2017, and so want to pick up where he left off, adding that any cash provided to county initiatives will be wisely spent.

“I want to make it clear and inform the people of Murang’a that I am going to vie for senator’s seat in the general election slated for August this year. My track record is clear on what I stood for when I served at the same position in the first term of devolution,” he added. 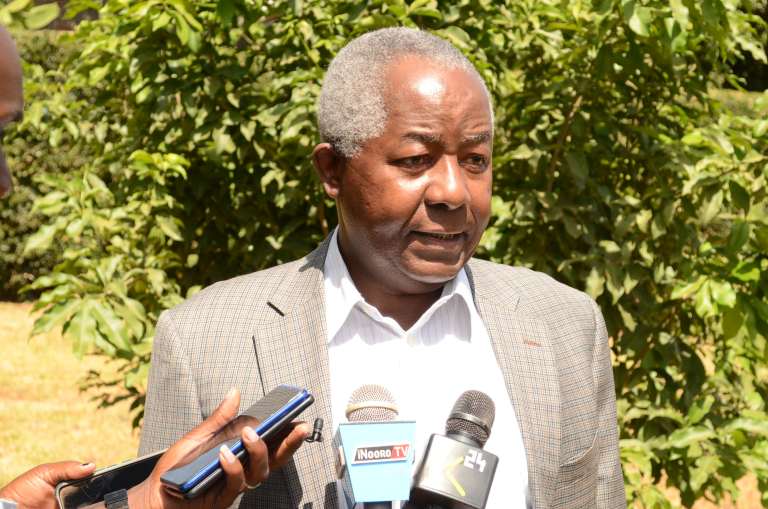 Gitura was defeated in the 2017 senatorial election by Irung’u Kang’ata. He has since worked for the Kenya Medical Supplies Authority (KEMSA) and the Communication Authority of Kenya (CAK).

Kembi served as deputy Senate speaker during his Senate tenure, and he frequently clashed with the county administration led by Governor Mwangi wa Iria over theft of devolved funds.

Kembi has a chance to reclaim the Muranga seat since Irungu Kangata has shown interest in running for the Muranga gubernatorial seat. Kembi will face educationist Joe Nyutu who will vie under United Democratic Alliance.